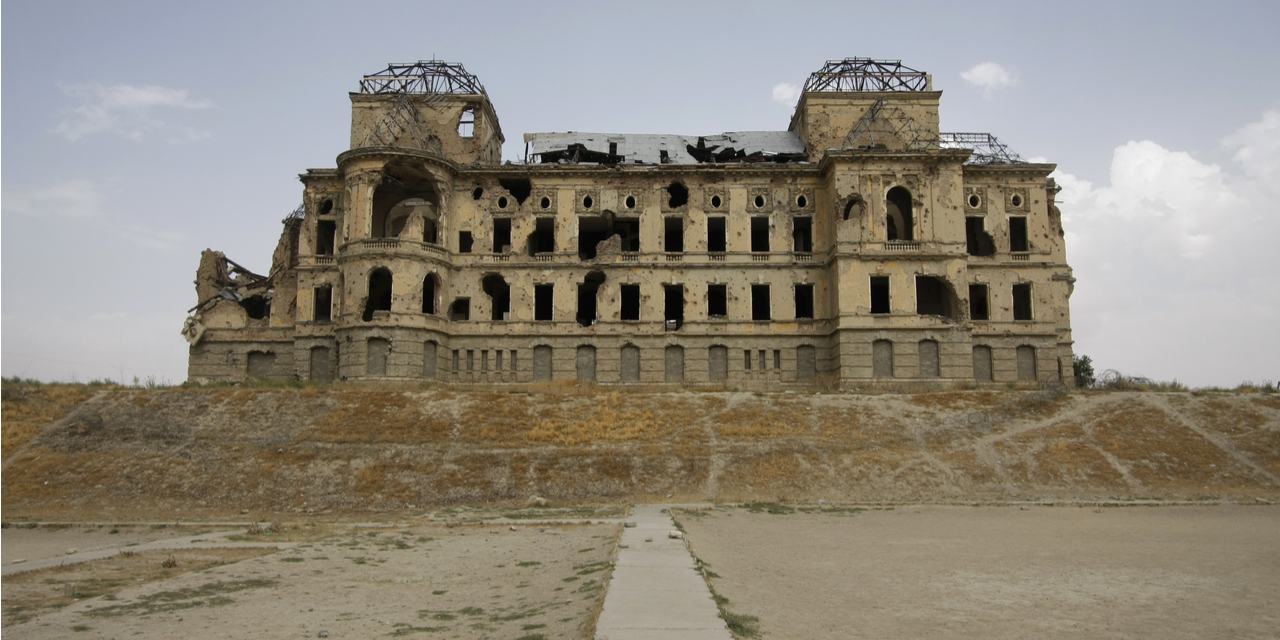 The Afghanistan war is America’s longest war, longer even than Vietnam. Some of the U.S. troops now in Afghanistan were in diapers on 9/11. More than 6,950 Americans have so far died fighting in Afghanistan and in the Iraq war.

Why is the United States, the world’s lone superpower, mired in these “forever” wars — against adversaries that are far, far weaker militarily?

What would it take to actually achieve America’s interests; eliminate threats to our lives and freedom; avoid future Afghanistans and Iraqs; avoid more families losing their sons and daughters in “no-win” wars?

In several books, my colleagues and I answer precisely these questions from an Objectivist perspective.

One key point: philosophic ideas are crucial in foreign policy. Rational moral ideas equip you to identify objective threats, deal with them decisively, and protect the lives and freedom of Americans. Irrational ideas about morality, by contrast, disarm you and lead to the disgraceful, ineffectual mess that passes for American foreign policy in the last few decades.

In Winning the Unwinnable War and Failing to Confront Islamic Totalitarianism, we explore why Afghanistan and Iraq became “no-win” wars. To explain that, we document how irrational ideas about morality subverted our foreign policy and hamstrung our military. The Iraq and Afghanistan debacles were not military failures, they were policy failures. Central to that policy failure was the persistent refusal to understand and define the nature of the enemy — the uncomfortable truth that the jihadists are an ideological movement deeply rooted in Islam.

Missing from American foreign policy is a rational, principled conception of our interests. I illustrate this point at length in an upcoming book, What Justice Demands: America and the Israeli-Palestinian Conflict. One effect is that across several decades U.S. Mideast policy undercut the region’s only free society, Israel, and empowered our enemies, chiefly the Islamist movement. In the book I show that our foreign policy should uphold, and be guided by, the moral principle of freedom.

Take a moment this Memorial Day to reflect on what America’s foreign policy could, and should, be.