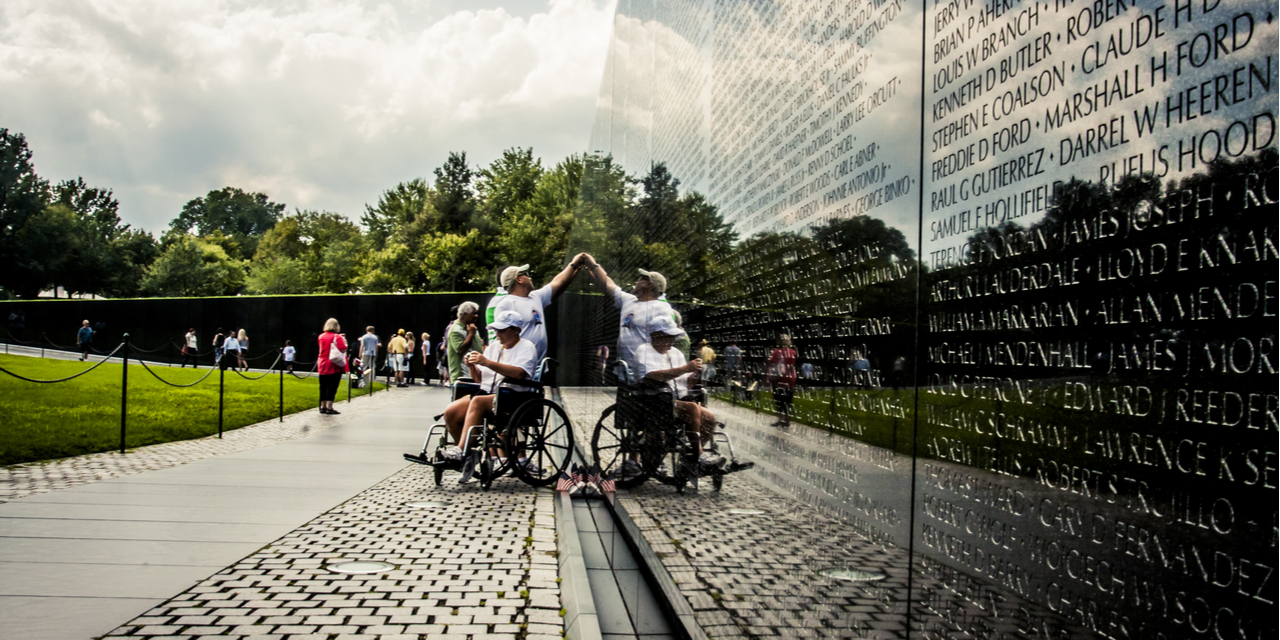 Reflecting on the Travesty of Vietnam

On Memorial Day, as we reflect upon America’s wars and the reasons we fought them, it is uncomfortably necessary to recall the agonizing struggle that was the war in Vietnam.

“Everything is wrong about that hideous mess,” philosopher Ayn Rand told a packed house in Boston at the Ford Hall Forum in 1967. She argued that the war was a moral abomination, a “blind, senseless, altruistic, self-sacrificial” struggle that “does not serve any national interest of the United States.” The Vietnam war reflected the irrationality of U.S. foreign policy.

At a time when tens of thousands of young Americans were being forced into the military against their will and being sent to fight and die on the other side of the world, Rand said: “The question of the draft is, perhaps, the most important single issue debated today.” The military draft, Rand said, “establishes the fundamental principle of statism” — that the individual’s life is not his own, that the individual fundamentally belongs to the state.

The draft, she argued, was not only a profound violation of individual rights, it made senseless ventures like Vietnam possible. “If a country’s government undertakes to fight a war for some reason other than self-defense, for a purpose which the citizens neither share nor understand, it will not find many volunteers,” she said.

Many opposed the Vietnam War, but Ayn Rand’s moral indictment of it was unique and penetrating. You can listen to her incisive lecture “The Wreckage of the Consensus” here on New Ideal.