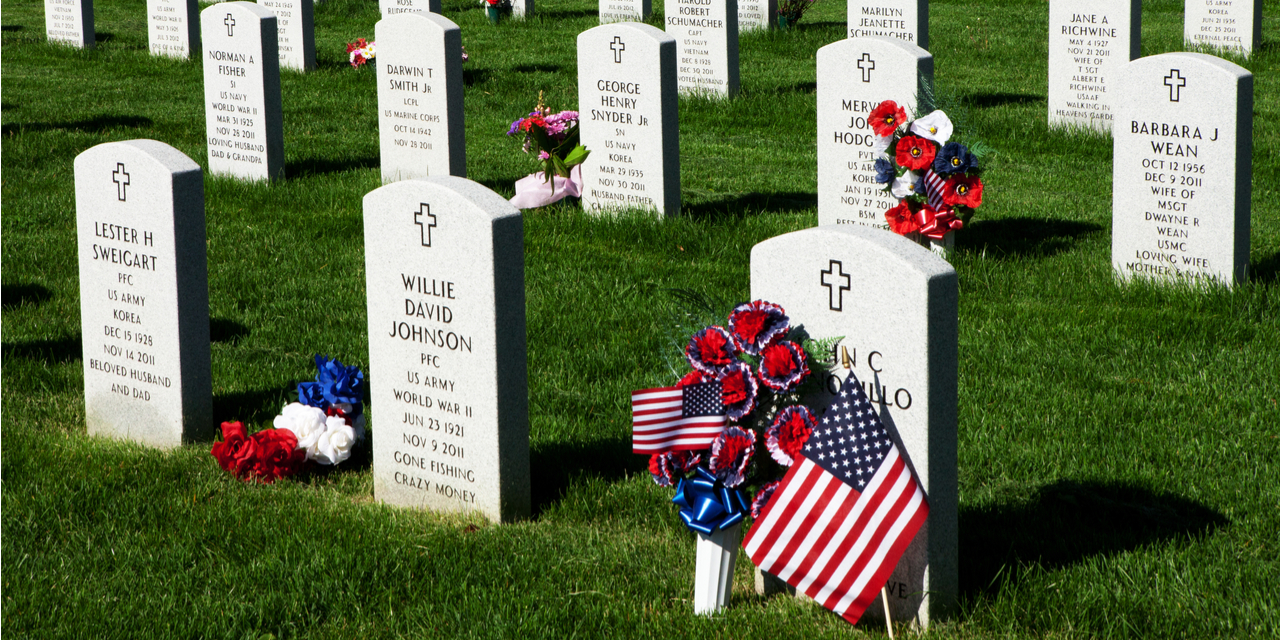 In commemoration of Memorial Day, I decided to reread Ayn Rand’s incisive essay “The Roots of War.” Here’s my short take on why hers is an important argument to consider, if we truly want to end war.

On Memorial Day, our thoughts turn to those who lost their lives fighting America’s wars. We look back with respect and gratitude for their courage. But we also look forward with questions: How can we avoid such death and destruction in the future? Is it possible to achieve a world without war?

In 1966, Ayn Rand wrote an essay called “The Roots of War.” She argued that the ultimate cause of war lies in the deadly ideology of statism.

Statism is the doctrine that society owns the individual — that the individual is the tool through which society pursues its collective aims — that it’s practical, proper and necessary for the state to initiate physical force against helpless, disarmed individuals.

When a government leaves its people free to live and produce, they have no incentive to embark on wars of conquest. A productive economy generates abundance and progress. Free countries don’t need war.

It’s a different story when a statist government assumes control of the economy and forces its citizens into collectivist projects, seizes their wealth and shackles everyone to government-mandated goals. Unlimited government strangles productivity. As the situation becomes more desperate, there’s a growing incentive to make war. The promise of loot from conquered lands — the spoils of war — starts to sound attractive.

According to Rand’s analysis, both world wars in the twentieth century were started by the more controlled economies of the time against the freer ones. In World War II, both Germany and Russia dismantled entire factories in the lands they occupied and shipped them back home. By contrast, America kept her allies afloat with lend-lease equipment and even shipped them entire factories.

Rand’s point is this: When statism takes hold, the result is dictatorship at home and war abroad. So if you really want to stop war, start by condemning those governments that oppress their own citizens.