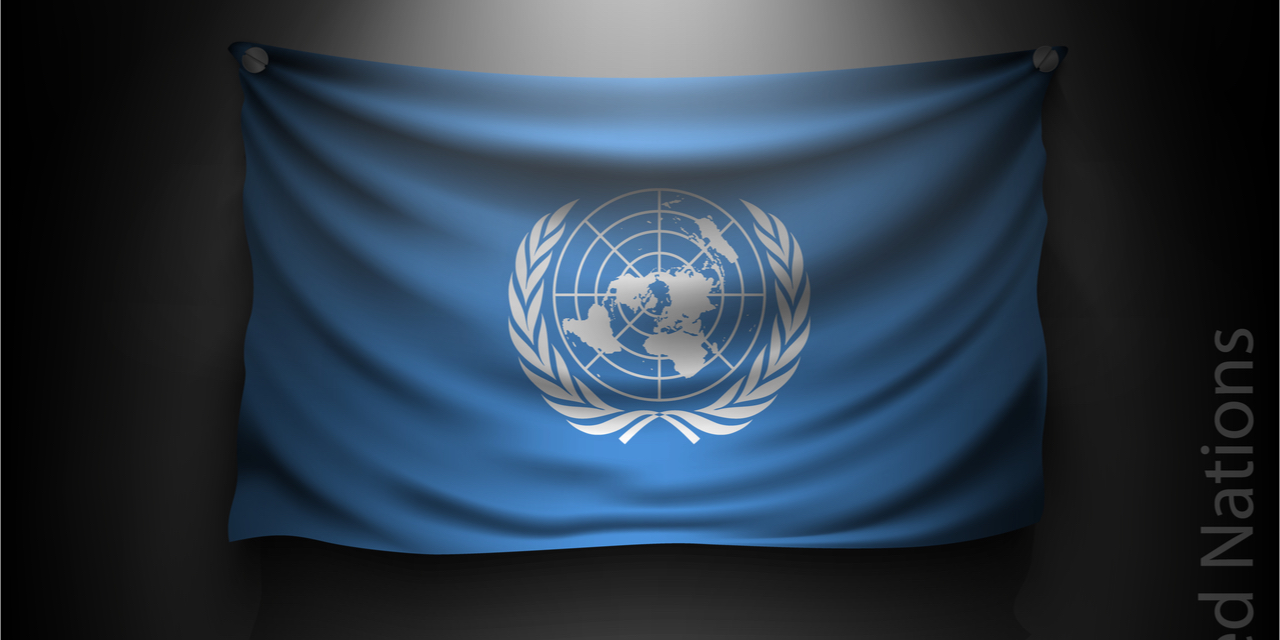 The UN’s Unscrupulous Attacks on Israel

For decades the United Nations has been deeply involved in the Israeli-Palestinian conflict — and through its many studies, reports, and resolutions, it has impacted people’s view of that issue. The UN Human Rights Council, for example, is responsible for tracking and calling out violations of human rights across the globe. If you delve into the reports of this rights watchdog, you’ll notice a common theme: Israel’s poor—even horrendous—record on human rights.

Two crucial questions are worth asking here. First: Is that evaluation of Israel’s record correct? That’s a major question I explore in depth in my new book, What Justice Demands: America and the Israeli-Palestinian Conflict—and I argue that it is not. Second: Should the UN Human Rights Council be regarded as anything like a moral authority when it comes to the Israeli-Palestinian conflict, or anything else for that matter? Consider, for example, which regimes have been members of this purported guardian of individual rights, and consider how it has behaved toward Israel.

Let’s begin with its member states. Which of these six countries—(a) Saudi Arabia, (b) Iran, (c) Egypt, (d) Libya, (e) Cuba, (f) Russia—has served on the Human Rights Council? The correct answer: “All of the above.” But these nations are all egregious violators of individual rights, and many have literally murdered their own citizens in the streets. That fact alone should have disqualified them from membership in the Human Rights Council. Take a moment to think about that—it’s like putting the mafia in charge of the police force.

Now reflect on the UN Human Rights Council’s conduct. In the first ten years of its existence, the Council passed more resolutions targeting Israel than it has against any other member state—and by a wide margin. More than the rest of the world combined.1

Put that into perspective. North Korea, which has starved its own people while building a nuclear arsenal; Syria, a dictatorship that has used chemical weapons on its own people during the course of a savage civil war; Iran, a theocracy that has worked to export its religious tyranny region-wide through the backing of jihadists; Saudi Arabia, a medieval, religious monarchy that oppresses its own people and proselytizes for its own brand of Islamic totalitarianism: None of these regimes has been subject to as many official UN rebukes as Israel. This, I suggest, reveals far more about the moral character of this purported rights watchdog than it does about Israel.

What I found in researching my book is that the more you examine this hailstorm of UN rebukes of Israel, the more it becomes apparent that it is unjust. I show that, in reality, Israel stands out in the Middle East for its remarkable protection of individual freedom. It’s not my aim to argue that point here, nor am I suggesting that it’s in any sense obvious. Indeed, it takes me a couple of chapters to demonstrate these points in my book and to address Palestinian grievances (which figure prominently in various UN rebukes).

My aim here is simply to dislodge the notion that the UN Human Rights Council can be seen as anything like a source of moral guidance on the Israeli-Palestinian conflict. At minimum, these two facts—about its membership and its skewed focus toward Israel—should call into doubt the moral legitimacy of the UN’s Human Rights Council. That Council, in fact, makes a mockery of its purported role as guardian of rights and, more broadly, of the UN’s pretense to any moral standing. And it has done immense harm by distorting people’s understanding of this longstanding conflict.