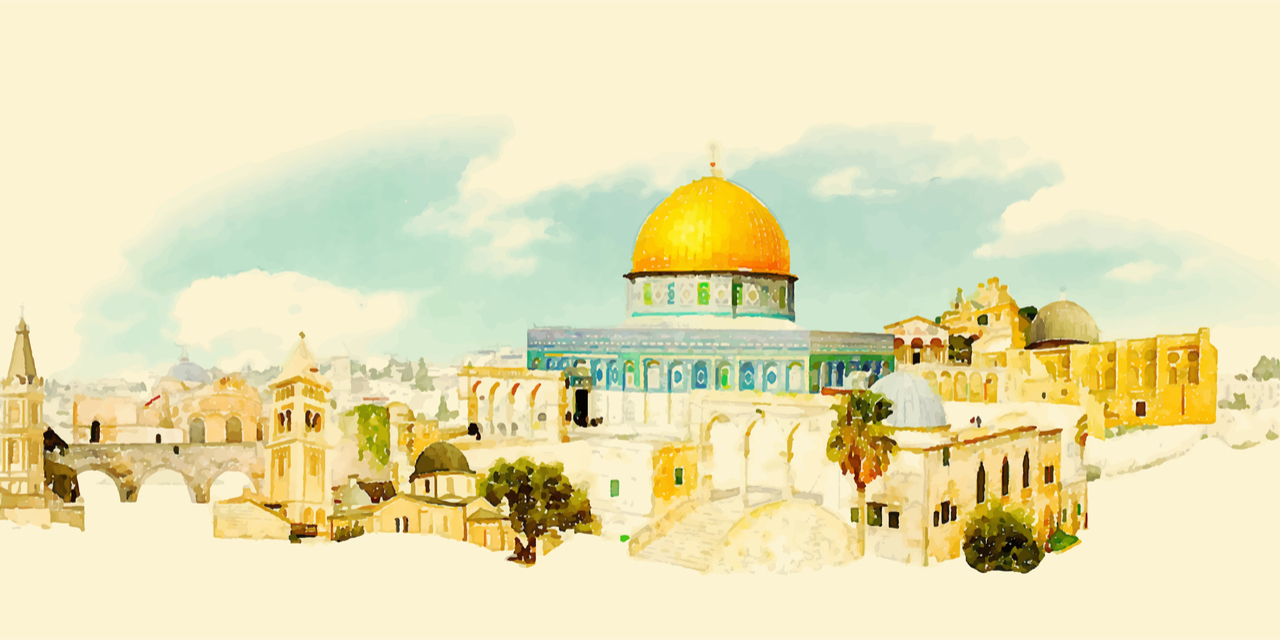 Palestine and Our President, Tips for Trump

Late last year, Donald Trump made history by announcing that the United States would formally recognize Jerusalem as the capital of Israel. This hugely controversial step will be fulfilled in May, when the American embassy is scheduled to relocate from Tel Aviv to Jerusalem — a move timed to coincide with the 70th anniversary of Israel’s independence. And one reason behind that decision is, apparently, that the way is being prepared for renewed peace talks. Conforming to what has become an American political tradition, the Trump administration is reportedly poised to spearhead a new plan for peace between Israel and the Palestinians.

But should it? What, if anything, is America’s actual stake in this conflict? And is the conflict even solvable?

More fundamentally, what should America’s approach to the conflict (and the region) be? This is precisely what I set out to identify in my new book, What Justice Demands: America and the Israeli-Palestinian Conflict. The book offers readers the context necessary for understanding the issue and the nature of America’s actual interests in the Middle East.

Arguing from a secular, individualist moral outlook, I explain that America does have a stake in the conflict — but it’s not what most people suppose it to be. The conflict is solvable; and I outline what a just resolution entails — but I argue that to reach that outcome, it’s necessary to uproot the moral assumptions shaping America’s longstanding approach to the conflict.

The American approach to the conflict is reflected in the “two-state solution,” which is to be achieved through diplomatic negotiations. In a nutshell, the Israelis keep their state, the Palestinians gain one for themselves, and in theory, the two states co-exist side-by-side, in peace. The two-state solution has been Washington’s policy for the last quarter century. Each administration clung to that basic approach, while tweaking the timeframe, the sequencing, and the terms of the peace process. To reach a compromise, for example, George W. Bush believed the Palestinians had to be nudged to improve their governance, whereas Barack Obama felt that progress could happen only by pressuring Israel.

But the two-state formula has continually failed. And, to judge by the body count, it has only made things worse. So I worry that Trump’s peace plan will be merely a variation on that policy.

The problem lies not primarily with the policy’s implementation, but with its basic conception. It hinges on negating or evading the need to properly judge the moral standing of the adversaries. What I demonstrate in the book is that, when properly judged, the adversaries are morally unequal, and our policy must fully recognize that fact.

One piece of advice to the Trump team: No additional piece of paper, no further confidence-building measure, no marginal adjustment to the negotiating process can make it work. What’s needed is not a tweak of the existing model. What’s needed is a fundamental re-thinking of the moral premises informing our approach.

That’s what I argue for in my book, and I invite you to consider it for yourself.

Order your copy of What Justice Demands: America and the Israeli-Palestinian Conflict.

READ ALSO:  The Fall of Afghanistan to the Taliban