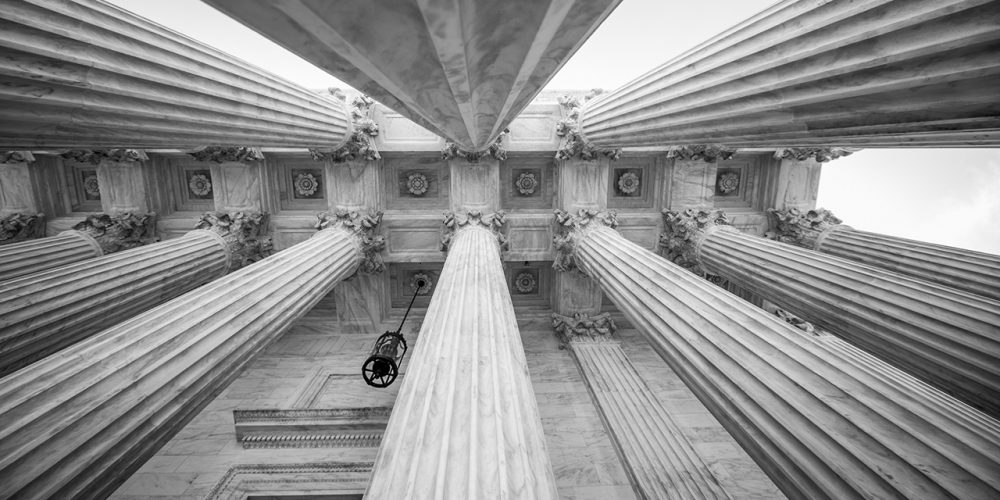 In this episode of New Ideal Live, Onkar Ghate, Ben Bayer and Yaron Brook discuss the Supreme Court’s ruling in Dobbs v. Jackson Women’s Health Organization, which overturns Roe v. Wade and allows for immediate state-level bans on abortion. They cover the philosophic ideas that led to the decision, why defenses of abortion rights failed and the options now available for defenders of abortion rights.

Mentioned in this podcast are the New Ideal Live episodes “Roe v Wade on the Brink” and “The Supreme Court Abortion Leak vs. the Rule of Law,” Bayer’s book Why the Right to Abortion Is Sacrosanct, and Rand’s lecture “Censorship: Local and Express,” also published in her book Philosophy: Who Needs It.

The podcast was recorded on June 29, 2022. Listen to the discussion below. Listen and subscribe from your mobile device on Apple Podcasts, Google Podcasts, Spotify or Stitcher. Watch archived podcasts here.