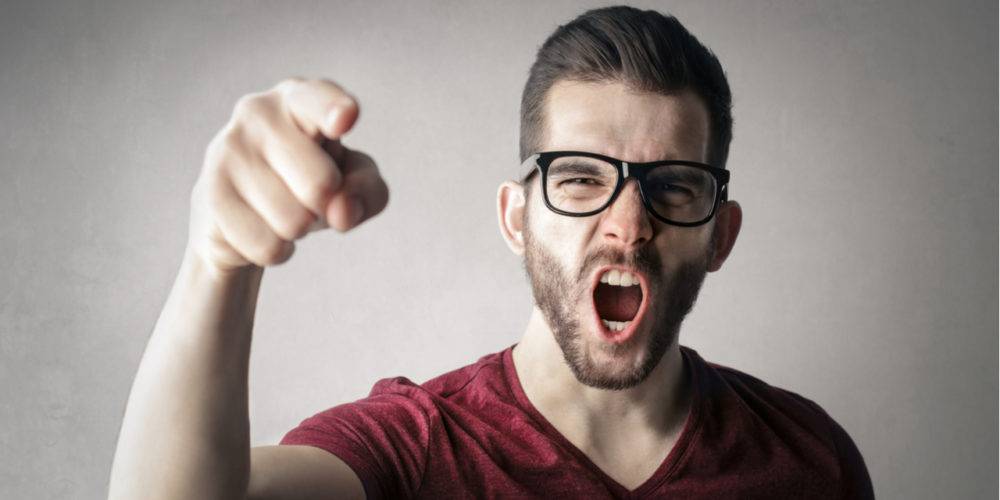 The Dictatorial Impulse Behind the Shaming of PPP Recipients

Shaming attacks seek to punish critics of the welfare state for advocating against such measures as the Paycheck Protection Program.

Since the Wall Street Journal’s Pat Fitzgerald announced on Twitter that “The Ayn Rand Institute received a PPP loan of between $350K and $1 million” and linked to data from the U.S. Small Business Administration confirming this, brave social media posters have been shaming the Institute at which I work.

“Hypocrisy much?” reads one representative tweet. To his three hundred and fifty thousand followers Bill McKibben adds that “the chortle that this produced was worth whatever my share of the bill is.” Even Nobel Laureate Paul Krugman has had time to weigh in: “A is A. Non-contradiction” his tweet declares.

News stories quickly appeared in Forbes, CNBC, the New York Times and elsewhere with headlines like “Vocal Opponents of Federal Spending Took PPP loans, Including Ayn Rand Institute, Grover Norquist Group.” Few of these initial articles mention that before receiving any funds we at ARI publicly said we were applying to the PPP program and argued that genuine advocates of capitalism should consider doing the same.

READ ALSO:  To Take or Not to Take
I don’t normally pay attention to such commentary. But this time is different. Behind the ignorant chortling lies something ominous. It needs to be exposed.

Notice that no one is arguing that ARI failed to meet the terms of the Paycheck Protection Program. No one is challenging the fact that during the coercive statewide lockdowns, which led us to cancel events and caused significant economic damage to a number of our supporters, we furloughed many staff. And no one contests that when we received PPP funds, we restored these employees to full time.

Notice further that no one explains what precisely is our hypocrisy. Certainly, if we advocated for the individual’s rights to life, liberty, property and the pursuit of happiness and the resulting system of laissez-faire capitalism, as we do, and then advocated for governmental power to coercively lock down entire states and dole out trillions in stimulus “relief,” that would be hypocritical. But we argued against the statewide lockdowns and ensuing government spending sprees.

The Ayn Rand Institute is to be barred from the program because we are critical of the welfare state.

So where is the hypocrisy? Apparently, if you oppose a government welfare state program, and it is enacted into law, your choice is either to cease your opposition to the program or to not participate in it. Otherwise, you must don a scarlet “H” to brand yourself a hypocrite.

Think what this idea would mean if implemented consistently.

Of course, if these government programs allowed dissenters to opt out, the idea would have some plausibility. If you could get a portion of your taxes credited back to you if you agreed to send your children to private not public school, or if you could refuse to pay payroll taxes and instead invest the money, on condition of being ineligible later for social security, that would be one thing. But this is precisely what such programs forbid. They are coercive not voluntary. You are forced to pay for them even if you think the programs harmful to your interests and happiness.

Now the Bill McKibbens and Paul Krugmans of the world want to add another condition. If you dare criticize these programs and argue they should not exist, you render yourself ineligible for them. You still have to pay for the programs, mind you, but you must not avail yourself of them.

Is there a more devious way to try to silence critics?

READ ALSO:  What Gave Ayn Rand the Moral Right to Collect Social Security?
We have witnessed such political arrangements in the past, when people had to bow down before the church, the Nazi Party or the politburo and profess agreement. Voicing even the mildest criticism could disenfranchise you. And we see this today in China, where you criticize government programs at your peril. The previously free citizens of Hong Kong are rightly terrified by this new prospect.

To bring even a whiff of this idea into American politics, to suggest that one must pass an ideological test to qualify for a new government welfare program, is disgraceful.

Yet that is the deeper meaning of the attempt to shame the Ayn Rand Institute for having the temerity to apply for a PPP loan. We are to be barred from the program because we are critical of the welfare state.

This much is true: there is in all this something morally shameful. But members of the Twitter chorus would need to look in the mirror to catch sight of it.