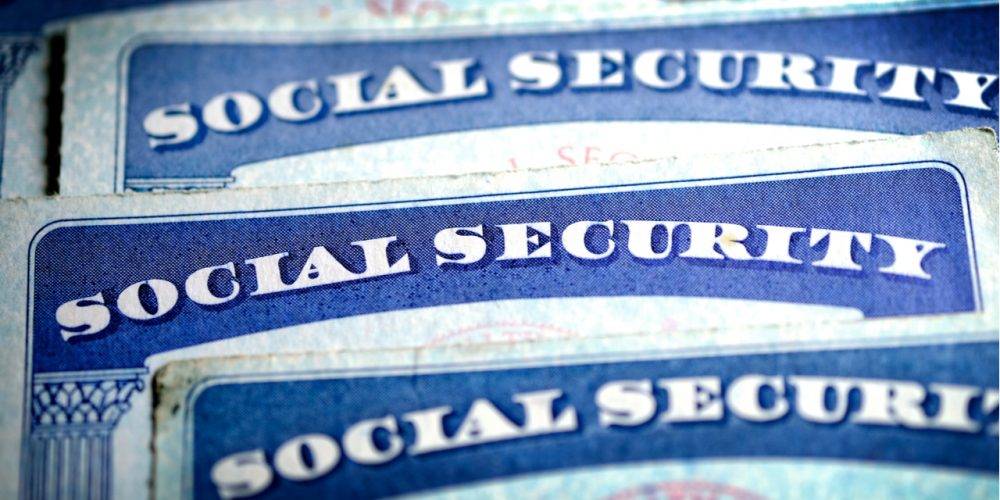 Some myths never seem to die, especially the ones that draw life support from ceaseless social media invective. You cannot follow Ayn Rand on Facebook or Twitter without repeatedly encountering the accusation that she was a hypocrite for accepting Social Security benefits, since she opposed the welfare state in all its forms. Rarely, however, do her attackers bother even to read what she wrote on the subject. To clarify the issues, I wrote this article a few years ago, hoping to encourage careful attention to her reasoning as a prerequisite to passing judgment. Since the myth still lives, I’m publishing a lightly edited version of that article here on New Ideal.

The Myth about Ayn Rand and Social Security

You know your critics are desperate when they accuse you of hypocrisy without bothering to investigate your stated principles. The desperation is especially palpable if you’ve applied those principles to the very controversy your critics raise.

So it is with Ayn Rand and Social Security.

Rand’s critics claim that she collected Social Security even though, they correctly point out, she opposed the program’s very existence. What a hypocrite! But what a gift, because she’s helped them prove that her philosophy is unlivable. Case closed.

If only objective thinking were this easy.

Rand likely collected Social Security (the archival evidence I’ve seen is not conclusive). But isn’t it relevant that Rand argued in print for the consistency of this position, a fact any informed critic should know? One might end up disagreeing with Rand’s reasoning, but doesn’t plain decency require that one first examine it? Let’s do that.

Rand morally opposes the welfare state because she’s an unwavering advocate of the individual’s moral right to his life, his liberty, his earned property, and the pursuit of his happiness. She viewed America as putting an end to the idea that the individual must live for king, neighbor or pope. For the first time in history the individual was declared free to live for himself. It was not handouts or entitlement programs that the millions of individuals who flocked to America’s shores in the nineteenth century sought, but freedom. The freedom to rise as high as their minds, abilities and hard work would take them.

Rand argues that a country dedicated to individualism must oppose every “redistribution” of wealth for a simple but profound reason: it’s not our wealth to redistribute. If I walk into your garage and drive your Camry across the street to your neighbor’s garage, I haven’t redistributed our “collective” wealth, I’ve stolen yours. If I help pass a law that allows the government to “redistribute” your Camry to your neighbor, I’ve only made the situation worse by legitimizing the theft.

READ ALSO:  Justice in a Benevolent Universe
Yet this is what programs like Social Security do. In essence, Social Security seizes the money of a young worker and gives it to an older person to pay for his retirement. This is combined with the hope, falsely labeled a promise, that when the young victim reaches retirement age, there will be enough new young workers earning enough money for the government to seize some of their earnings to now pay for his retirement.

What’s moral about this? If you and I wrote a computer program to siphon a few percent from young people’s bank accounts and deposit the proceeds into the accounts of the elderly, we’d be branded criminals. What makes it moral if the government does it? The fact that a lot of us voted for it? Should we say the same about prohibition or segregation?

Rand rejects the collectivist notion behind all these “redistribution” schemes: that individuals are the chess pieces of bureaucrats or voters, who get to decide which pawns will be sacrificed. In America, each person must earn his own way. The pursuit of happiness is not its guarantee. Those who fail, perhaps through no fault of their own, like the ninety-year-old lady, are free to seek the help of others. But there is no place for the idea, as Rand puts it, that “the misfortune of some is a mortgage on others.”

This is why Rand stands opposed to every “redistribution” scheme of the welfare state.

Precisely because Rand views welfare programs like Social Security as legalized plunder, she thinks the only condition under which it is moral to collect Social Security is if one “regards it as restitution and opposes all forms of welfare statism” [emphasis in original]. The seeming contradiction that only the opponent of Social Security has the moral right to collect it dissolves, she argues, once you recognize the crucial difference between the voluntary and the coerced.

Social Security is not voluntary. Your participation is forced through payroll taxes, with no choice to opt out even if you think the program harmful to your interests. If you consider such forced “participation” unjust, as Rand does, the harm inflicted on you would only be compounded if your opposition to the program’s injustice were to preclude you from collecting Social Security at retirement.

This being said, your moral integrity does require that you view the funds only as (partial) restitution for all that has been taken from you and you continue, sincerely, to argue against the welfare state.

In contrast, on Rand’s view the advocate of Social Security is not the victim but the supporter of legalized plunder, whether he realizes it or not. This fact morally disqualifies him from accepting the spoils “redistributed” by the welfare state.

Rand’s position on the welfare state is no doubt controversial. But for critics to dismiss it as hypocrisy is a confession of ignorance or worse.

Unfortunately, there exists a long history of Rand’s opponents distorting her positions to attack straw men. With Rand now so prominent in our national debate, let’s see if we can raise the bar and discuss her actual views.