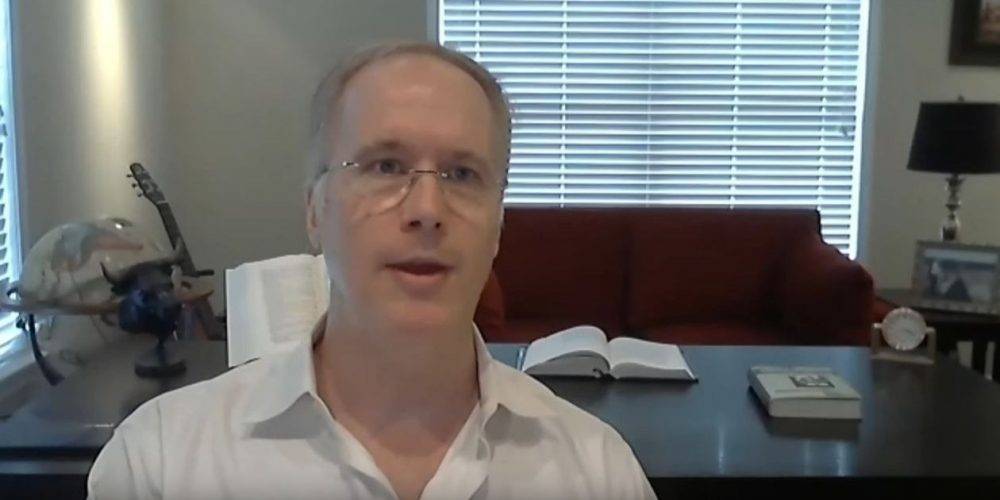 Ayn Rand on Economics: How Capitalism Hinges on Philosophy

Ayn Rand’s nonfiction book Capitalism has a subtitle that is truly startling. Rand held that capitalism is “The Unknown Ideal.”

Capitalism is a social system so widely misunderstood and distorted and maligned that few understand its nature and history — let alone view it as morally good. Rand observed: “No politico-economic system in history has ever proved its value so eloquently or has benefited mankind so greatly as capitalism — and none has ever been attacked so savagely, viciously, and blindly.”

Rand’s philosophic case for laissez-faire capitalism is the focus of a superb new collection of scholarly essays, Foundations of a Free Society, which explores her arguments in detail and relates them to the views of other ostensibly pro-freedom thinkers. Recently, I sat down to talk with one of the book’s contributors, Rob Tarr, about Rand’s view of capitalism, its deep foundations in philosophy, and the interplay of philosophy and economic theory.

Since capitalism is not only a social but also an economic system, there’s a profound question about how we should understand the nature of the economic value of goods and services produced in that system. In the interview, we explored why Rand held that “Capitalism is the only system based implicitly on an objective theory of values.” Tarr summarized Rand’s groundbreaking objective theory of value, and he contrasted it to prevailing conceptions of value that underlie major schools of thought in economics.

A couple of powerful takeaways: First, Tarr argues that there are important points of commonality between Rand’s conception of value and the views of the Austrian school of economics. Second, Tarr makes a compelling case that to fully explain the dynamics of the free market, entrepreneurs, competition, profit, and much else besides, it’s essential to base one’s economic theory on a conception of value that’s objective. Absent that, economic theories cannot explain the workings of a free market, and in fact they erode economic freedom by opening the door for government intervention.

Rob Tarr received an MA in philosophy from the University of Toronto and spent a year in a PhD economics program, before pursuing a career with a large offshore hedge fund in Bermuda. He was a portfolio manager and research group manager, devising systematic strategies across a broad set of asset classes for fifteen years. He retired in early 2008, just prior to the financial crisis. He currently engages in independent research on economics and the philosophy of economics.