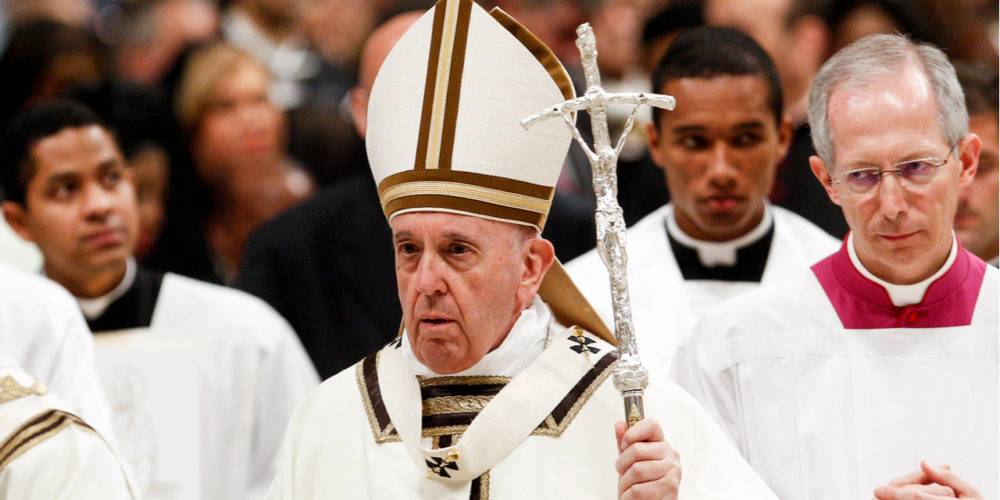 In this episode of New Ideal Live, Ben Bayer and Keith Lockitch discuss the newly released encyclical by Pope Francis, “Fratelli Tutti” (“Brothers All”). They argue that this document is an attack on freedom and capitalism — but is consistent with the Christian worldview.

Mentioned in the discussion are the pope’s latest encyclical, Ayn Rand’s novel Atlas Shrugged, her essays “Requiem for Man” in Capitalism: The Unknown Ideal and “Of Living Death” in The Voice of Reason, the Ayn Rand Lexicon entry on “religion,” and Onkar Ghate’s article “Finding Happiness and Morality Without God.”

This podcast was recorded on October 14, 2020. Watch or listen to the discussion below. Listen and subscribe from your mobile device on Apple Podcasts, Google Podcasts, Spotify or Stitcher. Watch archived podcasts here.