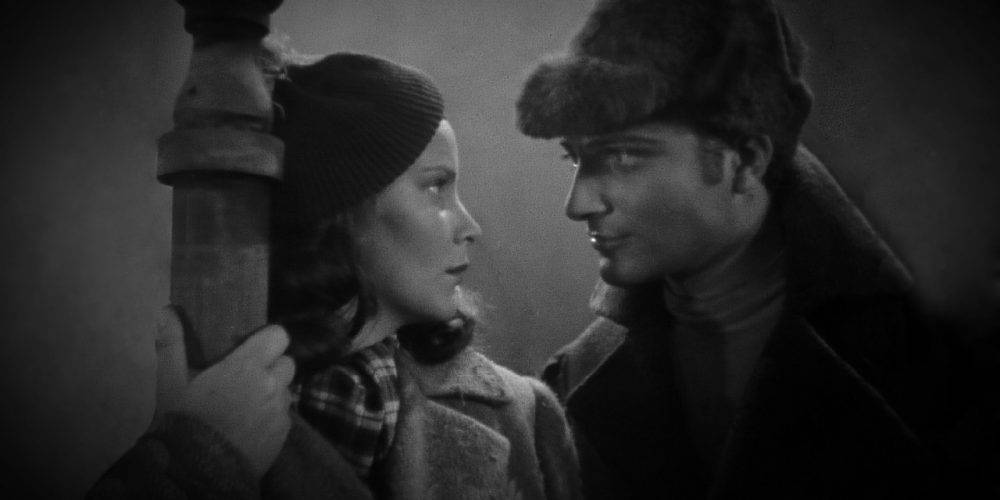 The Power of We the Living, Ayn Rand’s First, Least Known Novel

The reek of that powerful disinfectant — used to abate the spread of lice-borne diseases — hints at the squalor that defines Petrograd. The city, in the years after the Communist revolution, is a study in filth, poverty, quiet despair. Returning to Petrograd by train is a young woman, whose posture and mien single her out. “She had a calm mouth and slightly widened eyes with the defiant, enraptured, solemnly and fearfully expectant look of a warrior who is entering a strange city and is not quite sure whether he is entering as a conqueror or a captive.”

Meet Kira Argounova, the heroine of We the Living, Ayn Rand’s first — but least known — novel.

We the Living is a haunting story. The plot centers on Kira’s unflagging struggle to attain her personal values — to build a life, to choose her own career, to save the man she loves — in a society where the individual is nothing, the collective is everything. Desperate to find medical attention for the man she loves (the son of an aristocrat hated by the state), Kira faces refusals and indifference at every turn. One state official tells her: “One hundred thousand workers died in the civil war. Why — in the face of the Union of Socialist Soviet Republics — can’t one aristocrat die?”

How the story plays out, I’ll leave for you to discover, except to say that every time I read the novel, I’m overwhelmed by its poignancy and inspired by Kira. She is, in the deepest sense, unconquerable.

READ ALSO:  Ayn Rand’s The Fountainhead: Envisioning a New Moral Ideal
Perhaps surprisingly, given the novel’s setting and the author’s upbringing in post-revolutionary Russia, it is not “a story about Soviet Russia in 1925,” Rand noted. “It is a story about Dictatorship, any dictatorship, anywhere, at any time, whether it be Soviet Russia, Nazi Germany, or — which this novel might do its share in helping to prevent — a socialist America.” The theme of We the Living — the individual versus the state — is timeless and universal. It’s a story about what the “rule of brute force” does to those who most want to live, and how it destroys the best within them.

If you have not yet read We the Living, move it to the top of your queue. (You can thank me later.) But if you have, let me recommend listening to Onkar Ghate’s exploration of the novel. Onkar’s video course on the book gave me a richer appreciation of We the Living, a novel I’ve reread several times. Two points — among others — that came into sharper focus for me: First, it’s fascinating to see how early Rand formed a distinctive philosophic view of what it means for an individual to live a fully human life. Second, by reflecting on how the plot unfolds, we can better appreciate Rand’s view of why it is that dictatorial regimes, such as the USSR, enable the corrupt and murderous to rise.

You can listen to Onkar’s course through the Ayn Rand University app on your phone (iOS or Android) or watch it online.

(This article is illustrated by a still from the Italian motion picture version, which was edited with the approval of Rand and her estate; it’s worth watching.)