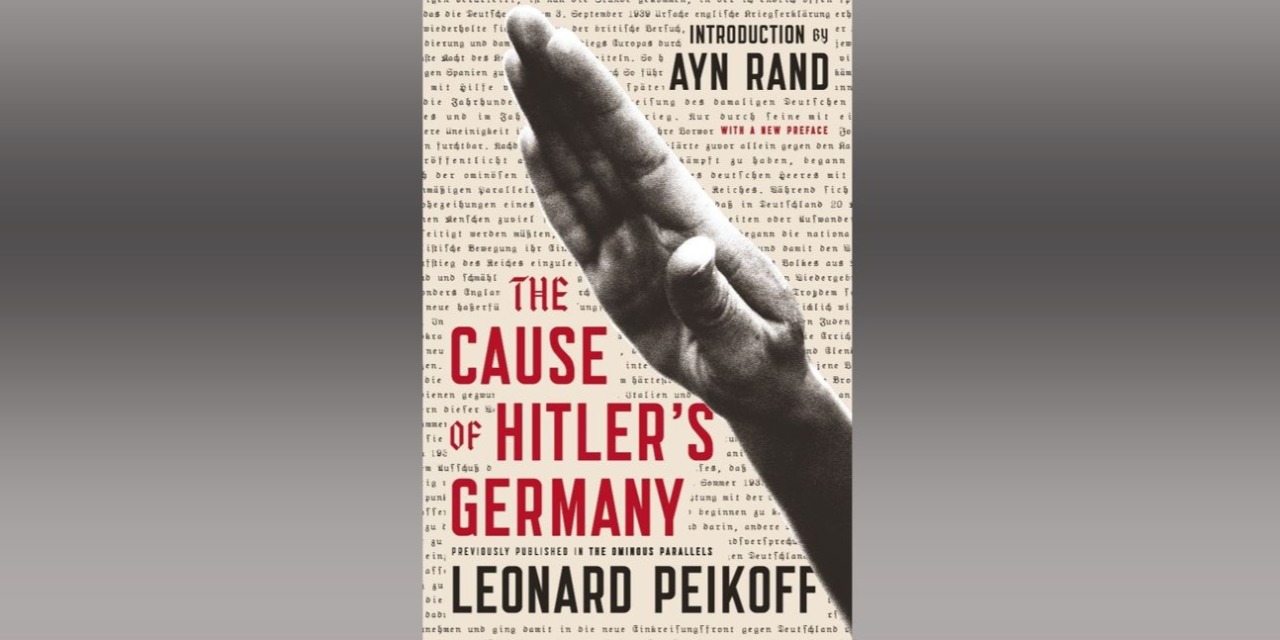 The Rise of Hitler’s Germany, Explained

The effects of German Nazism are horrific and indelible. The overall death toll in World War II, which began eighty years ago this summer, “dwarfs the mortality figures for the Great War of 1914–18, obscene as those were,” observes historian Tony Judt. “No other conflict in recorded history killed so many people in so short a time.” By one reckoning, between September 1939 and the war’s end in 1945, an average of 27,000 people died each day as a result of the global conflict.

But what was the cause of all this carnage? Before the war, Germany was renowned for its elevated culture, famed as the land of poets and philosophers. And yet, it became the land of the secret police, concentration camps, the Holocaust.

Hitler had spelled out his vile ambition and perverse views in a book, which sold more than two hundred thousand copies between 1925 and 1932. Voters knew what the Nazi ideology stood for. And yet Hitler became chancellor of Germany and transformed the country into a totalitarian state.

What explains the rise of Hitler’s Germany?

Only by answering that question can we fulfill the postwar vow of “never again.” Lately I’ve been revisiting Leonard Peikoff’s excellent book The Cause of Hitler’s Germany, which offers a uniquely penetrating explanation for the rise of Nazism.

Historians and political scientists have explored that issue for at least three generations. One kind of explanation, for example, points to the fact that Germany lost World War I; but then so did Austria, which went Nazi only after being invaded, while Italy was among the victors, yet it became fascist. Some point to economic factors, such as the Great Depression; but then other industrial nations were also impacted by the Depression without becoming Nazi. These and similar accounts, Peikoff observes, fail to identify the deepest roots of the problem.

There is, in other words, a profound causal link between the products of the so-called Ivory Tower and the nightmare of the concentration camps.
What does? It’s philosophy. This answer is counterintuitive, perhaps even astonishing, given the widespread view of that subject as either irrelevant to human life or else the domain of woozy, New Age-y ideas. But, as Peikoff shows, certain irrational philosophic ideas pervaded German society, schools, universities, the political scene — and led to devastating real-world consequences.

To bring a “whole people to the state of Hitler-worship,” Peikoff writes, took centuries and a long chain of falsehoods that can be traced through the history of philosophy. In building his case, Peikoff shows how major philosophers worked to undermine the faculty of reason by claiming that people are unable to gain knowledge by their independent judgment. Along with that anti-reason thread was the advocacy of self-sacrifice as a moral ideal. The individual, many philosophers argued, must subordinate himself to the group — the nation, the proletariat, the race.

Although these same philosophic influences helped to shape every Western nation, Peikoff explains, “in other countries, to varying extents, the results were mixed, because there was also an opposite influence or antidote at work,” primarily the Enlightenment ideals of reason and individualism. “In Germany, by the turn of our century, the cultural atmosphere was unmixed; the traces of the antidote had long since disappeared, and the intellectual establishment was monolithic.”

READ ALSO:  Is the Equal Rights Amendment Worth the Risk?

To some people, any talk of philosophic ideas seems “academic” in the pejorative sense: devoid of relevance to human life. But Peikoff vividly demonstrates how basic, philosophic ideas shaped German culture for generations. Germans were taught the virtue of obedience and the duty to sacrifice for the nation. The embrace of such ideas had prepared the way for the Nazis, who on that intellectual foundation built their totalitarian state and war machine. There is, in other words, a profound causal link between the products of the so-called Ivory Tower and the nightmare of the concentration camps.

Distinctive and powerfully clarifying, Peikoff’s analysis is informed by Ayn Rand’s ideas. Peikoff was a longtime student of Rand, and he is today the foremost expert on her philosophy. The book’s analysis integrates with Rand’s view that basic, philosophic ideas shape the lives of individuals, the character of society, the direction of history. Such ideas, whether passively absorbed or consciously embraced, are open to men’s choice; there is “no fatalistic, predetermined historical necessity,” she observed, since people can adopt better, rational ideas and reorient their thinking.