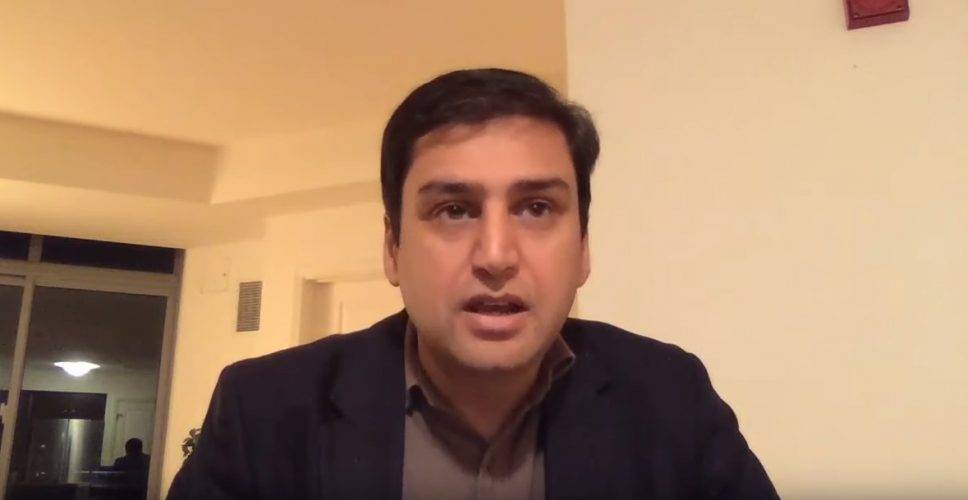 The War on Vaccines: An Interview with Dr. Amesh Adalja

The war on vaccines does not stem from a dispute over facts, but from a disdain for facts, truth, and reason. The anti-vaccine movement is itself a danger.

Nearly twenty years ago, measles in the United States was declared “eliminated” — thanks to widespread vaccination. But measles has made a dangerous comeback. In the last year, several outbreaks occurred in Washington State and parts of New York, particularly in communities with low rates of vaccination. Such outbreaks reflect the influence of the anti-vaccine movement.

What animates this movement? What to make of its assertions about the dangers of vaccines? And what is the state of scientific knowledge about the efficacy and safety of vaccines? To explore these issues, I interviewed Dr. Amesh Adalja, a physician and expert on infectious diseases. Adalja is co-editor of the new book Global Catastrophic Biological Risks, and he has published in scientific journals as well as popular outlets such as The Atlantic, Forbes, and USA Today.

READ ALSO:  Googling It Does Not Make You an Expert
Two major takeaways from the conversation: First, the war on vaccines does not stem from a dispute over facts; rather, it reflects a wider cultural disdain for facts, truth, and reason. Second, the anti-vaccine movement is itself a significant danger. The more it succeeds, the more we can expect an increase in preventable infections and deaths.

Watch or listen to the interview: