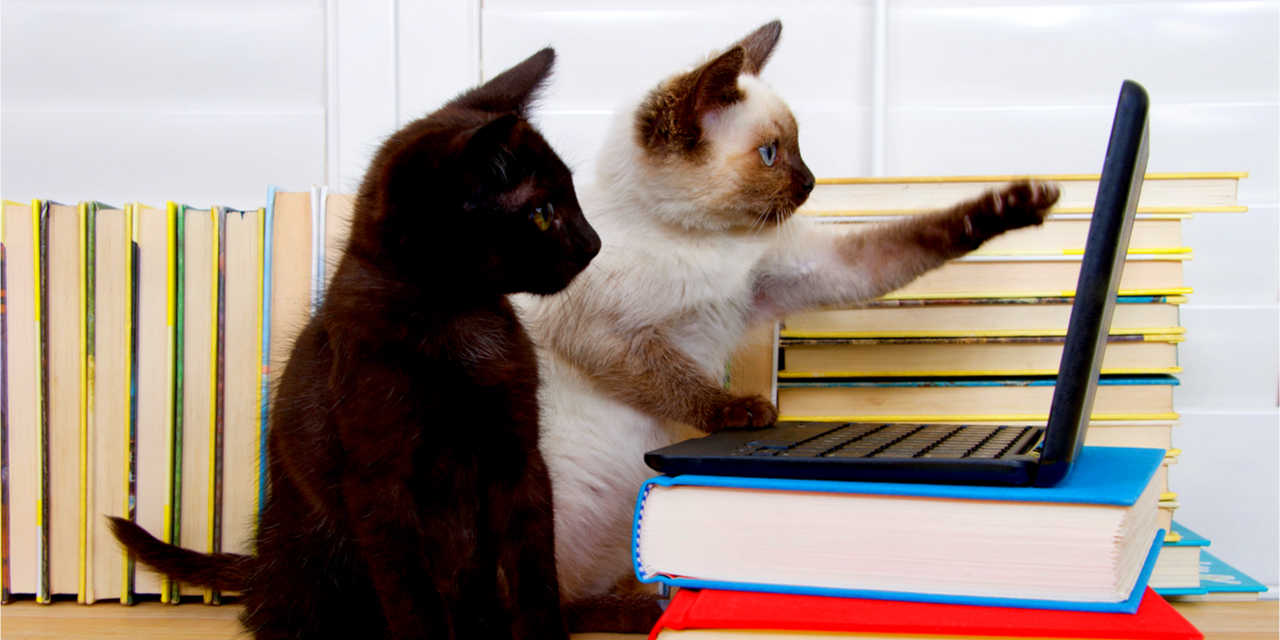 Googling It Does Not Make You an Expert

Tom Nichols is right to warn us about “the death of expertise.”

What he means is not that there are fewer genuine experts, nor that they sometimes get things wrong. Rather, he argues that there’s diminished recognition for the idea of expertise — especially, scientific and intellectual expertise — in the culture. Nichols sees “a Google-fueled, Wikipedia-based, blog-sodden collapse of any division between professionals and laypeople, students and teachers, knowers and wonderers — in other words, between those of any achievement in an area and those with none at all.”

Nichols, who teaches at the Naval War College and the Harvard Extension School, first outlined this problem in a blog post that went viral. He explores the issue in greater depth in The Death of Expertise: The Campaign Against Established Knowledge and Why It Matters (Oxford University Press, 2017). I found his book thought-provoking and trenchant, but instead of reviewing it, I want to underscore a couple of points about the cultural phenomenon that Nichols is grappling with, because it’s everywhere, it’s dangerous, and it’s a difficult thing to make sense of.

A pernicious attitude toward knowledge

Spend any amount of time online, and you’re bound to observe the phenomenon that Nichols seeks to explain.

Practically everyone recognizes expertise when it comes to professional athletes, lawyers, or pilots. Steph Curry can play basketball with a skill almost no one will equal. If you have a run-in with the police, you call a lawyer. When we board a transatlantic flight, we put our lives in the hands of pilots whose expertise, regularly honed by ongoing training, stretches to thousands of hours.

But things are different when it comes to expertise in scientific and intellectual fields, particularly when these intersect with public policy. You can see that factor at work in the growing number of parents who refuse to allow their children to be vaccinated. Many refuse to do so, not because they question the evidence or scientific rigor of studies, but in defiance of evidence and the deadly cost of rejecting childhood vaccines. To take a political example: one theme of Donald Trump’s presidential campaign was a rejection of expertise. Trump was unfazed by his own ignorance on policy issues (for example, think back to his stumbling over questions about the nuclear triad), and he lashed out at experts as worse than useless. He assured us that he himself could do better than the experts on practically everything (or, almost; he has admitted that “Nobody knew health care could be so complicated”).

What Nichols seeks to identify and explain is a pernicious attitude toward knowledge. It is “not just a rejection of existing knowledge. It is fundamentally a rejection of science and dispassionate rationality, which are foundations of modern civilization.” It’s the notion, in Nichols’s summary, that “all citizens believe themselves to be experts on everything.”

Any assertion of expertise from an actual expert, meanwhile, produces an explosion of anger from certain quarters of the American public, who immediately complain that such claims are nothing more than fallacious “appeals to authority,” sure signs of dreadful “elitism,” and an obvious effort to use credentials to stifle the dialogue required by a “real” democracy. Americans now believe that having equal rights in a political system also means that each person’s opinion about anything must be accepted as equal to anyone else’s. This is the credo of a fair number of people despite being obvious nonsense. It is a flat assertion of actual equality that is always illogical, sometimes funny, and often dangerous. (Death of Expertise, 5)

A problem stemming from multiple factors

Nichols spends several chapters tracing some of the sources of this attitude, which he believes has been amped up, but not created, by the Information Age. And some of the causes he names — notably, certain dynamics in higher education — are eye-opening. A significant value of Nichols’s analysis, however, lies in the issues it prompts us to think about. I’ll indicate just a couple.

First, the cultural pushback against expertise (which Nichols documents at length) is a problem. But you can also interpret it as revealing that many people do not understand — or perhaps have a malformed conception of — expertise. Forming and recognizing the concept of “expertise” can be harder in some fields than in others. With a car mechanic, baker, or tailor, say, there are tangible products (a loaf of bread) and the results can be easily measured by known standards (the car is fixed; the dress fits).

It’s a different proposition to understand expertise in the case of knowledge workers, notably in scientific and intellectual fields. From the outside looking in, it’s hard to appreciate the vast amount of knowledge someone has to acquire and master in, say, international relations (Nichols’s own field). Or, consider the years of scientific and hands-on training required to become an M.D. Without a full appreciation of that kind of training, it can be challenging to form a conception of what “expertise” consists in.

Further, you don’t have to be a Sheldon Cooper to look down on certain fields. Some are shaped by profoundly flawed approaches to knowledge, and some are also politicized (Exhibit A: the debate surrounding anthropogenic climate change). Just these few observations — and there are other problems that we could name — have played a part in making people suspicious of expertise: after all, no rational person wants to live in a society ruled by Plato’s philosopher kings, or worse.

It takes work, then, to conceptualize what counts as “expertise” and to think critically about what experts say. And I’ve observed that many people simply have a fuzzy concept of “expertise” (at best).

Second, I tend to agree with Nichols’s assessment that the hostility toward expertise stems at least in part from a kind of egalitarianism (the idea, in his words, that “each person’s opinion about anything must be accepted as equal to anyone else’s”). And I suspect that that accounts for why it manifests so often as a kind of resentment. (This is a point Nichols touches on, but doesn’t explore in depth.)

If we take the philosophic idea of egalitarianism strictly, we can see how it would warp people’s thinking about expertise. While many people suppose that egalitarianism means lifting everyone up, in logic and in fact, it works the other way around. You cannot make everyone equal to Isaac Newton. Put into practice, the idea of egalitarianism necessitates pulling down those who stand taller. In this case: experts who have attained extensive, in-depth knowledge of a particular field. In logic egalitarianism means leveling down Newton’s scientific achievement to the same standing as those who, for example, claim that wishful-thinking crystals can cure cancer.

There’s definitely more to unpack in this cultural phenomenon, and Nichols’s analysis of the problem is well worth engaging.