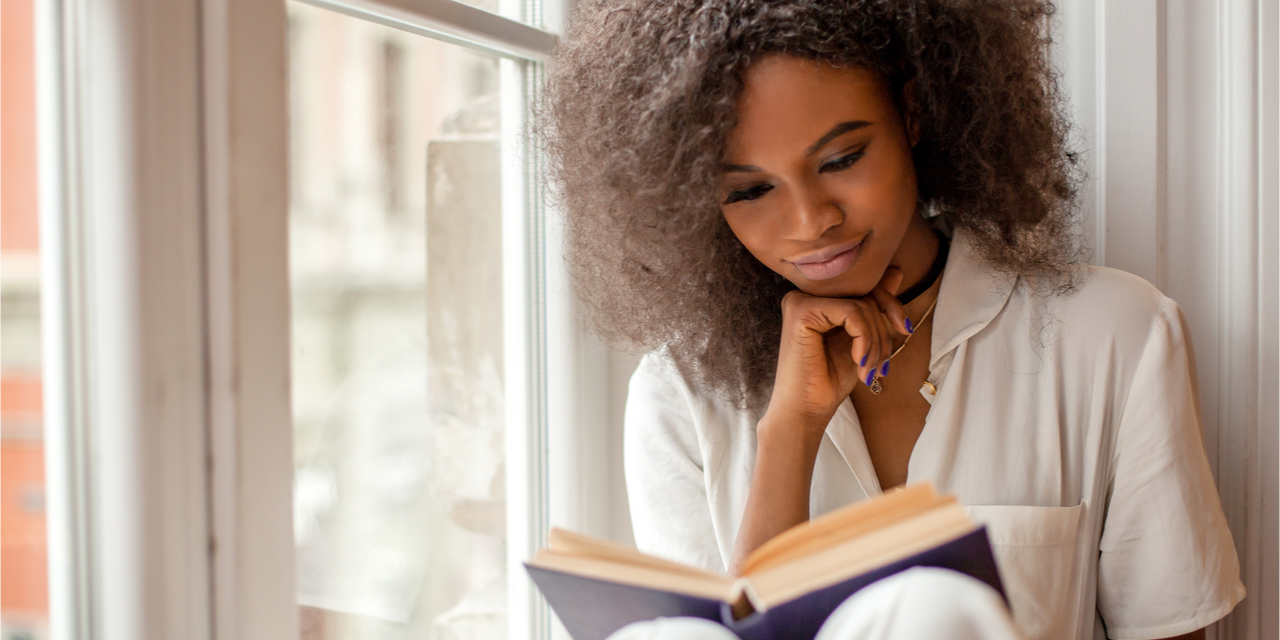 Question: Some people say that Ayn Rand and her novels are devoid of humor. Is that true of The Fountainhead?

Answer: “As Ayn Rand stated emphatically, humor does not play a major role in her novels nor in the lives of the heroes in them,” writes Robert Mayhew in “Humor in The Fountainhead.”1 But while The Fountainhead is by no means a comic novel, it is nevertheless full of satire and demonstrates that Rand knew how to deftly deploy humor for the effects she sought as an author.

Moreover, as a novelist who was also a philosopher, Rand wrote with a well-developed understanding of what humor is. In her view, humor works by denying importance to that which contradicts one’s basic appraisal of reality and man’s relationship to it. Laughter, says Mayhew in summarizing Rand’s approach, “comes (at least in part) from an awareness of that which does not fit your view of reality; it is the response that accompanies the recognition of the insignificance of something and the consequent dismissal of it.”2

Mayhew’s survey of humor in The Fountainhead includes examples from three categories:

The Fountainhead is rich with satirical commentary, both in the author’s voice and that of the female protagonist, Dominque Francon, who writes a newspaper column. The novel’s hero, Howard Roark, is an independent architect who defies the profession’s rigid conformity to traditional styles of building. This gives Rand an opportunity to skewer the practice of slavishly imitating designs from earlier eras, as in this example:

It [the Stanton Institute of Technology, where Roark studied architecture] looked like a medieval fortress, with a Gothic cathedral grafted to its belly. The fortress was eminently suited to its purpose, with stout, brick walls, a few slits wide enough for sentries, ramparts behind which defending archers could hide, and corner turrets from which boiling oil could be poured upon the attacker—should such an emergency arise in an institute of learning.3

In another passage, Rand drolly describes a group of pseudo-intellectuals who form the Council of American Writers, whose members

included a woman who never used capitals in her books, and a man who never used commas; a youth who had written a thousand-page novel without a single letter o, and another who wrote poems that neither rhymed nor scanned; a man with a beard who was sophisticated and proved it by using every unprintable four-letter word in every ten pages of his manuscript . . . .4

You enter a magnificent lobby of golden marble and you think that this is the City Hall or the Main Post Office, but it isn’t. It has, however, everything: the mezzanine with the Colonnade and the stairway with a goitre and the cartouches in the form of looped leather belts. Only it’s not leather, it’s marble. The dining room has a splendid bronze gate, placed by mistake on the ceiling, in the shape of a trellis entwined with fresh bronze grapes. There are dead ducks and rabbits hanging on the wall panels, in bouquets of carrots, petunias and string beans. I do not think these would have been very attractive if real, but since they are bad plaster imitations, it is all right. . . . The front windows are large enough and admit plenty of light, as well as the feet of the marble cupids that roost on the outside.5

According to Mayhew, Rand was probably influenced during this period by Sinclair Lewis, whose barbed commentaries in such novels as Elmer Gantry showed the power of social satire.6

Watching them, Dagny thought suddenly of the difference between Francisco and her brother Jim. Both of them smiled derisively. But Francisco seemed to laugh at things because he saw something much greater. Jim laughed as if he wanted to let nothing remain great.7

While Rand and her character Dominique laugh at things because they see something much greater, Toohey uses humor “to undercut every person’s sense of self,” writes Mayhew. Here’s how Toohey mocks a young man who has confessed his love for Toohey’s niece:

Young love. Spring and dawn and heaven and drugstore chocolates at a dollar and a quarter a box. The prerogative of the gods and the movies. . . . I understand. And I approve. I’m a realist. Man has always insisted on making an ass of himself. Oh, come now, we must never lose our sense of humor. Nothing’s really sacred but a sense of humor.8

As a character who embodies the “hatred of all values,” Mayhew writes, Toohey consciously uses humor to destroy. Here’s part of Toohey’s monologue describing his methods of achieving power over others:

Kill by laughter. Laughter is an instrument of human joy. Learn to use it as a weapon of destruction. Turn it into a sneer. It’s simple. Tell them to laugh at everything. Tell them that a sense of humor is an unlimited virtue. Don’t let anything remain sacred in a man’s soul—and his soul won’t be sacred to him. Kill reverence and you’ve killed the hero in man. One doesn’t reverence with a giggle. He’ll obey and he’ll set no limits to his obedience—anything goes—nothing is too serious.9

Mayhew also describes the quiet, reflective humor experienced by the novel’s hero, Howard Roark. For example, the novel begins with the line: “Howard Roark laughed”—but he isn’t laughing at anyone. As Mayhew explains, he is laughing at his dismissal from architecture school and at all the hardships that lie ahead, laughing because to him these obstacles seem small and inconsequential relative to the prospects for achievement and joy that he knows are open to him.10

So although humor does not play a major role in The Fountainhead, it does play a distinguished minor role, mostly in the form of satire directed at, in Mayhew’s words, “the unoriginal, the ugly, the non-heroic, the evil.”11

Ayn Rand’s first best seller, The Fountainhead, was published on May 7, 1943. To commemorate the novel’s 75th publication anniversary, we’re highlighting themes from Essays on Ayn Rand’s “The Fountainhead,” a collection edited by Seton Hall University philosophy professor Robert Mayhew.12 “There are a lot of misunderstandings and mischaracterizations in the culture concerning Ayn Rand’s The Fountainhead (and everything else she wrote), and continued perplexity in some circles regarding its unwavering popularity, especially among the young,” says Mayhew. “These essays contain answers to lots of the questions people ask—or should be asking—about this remarkable novel.

“Also, my upcoming talk at Objectivist Summer Conference 2018 deals with many of the issues described here, but in greater detail, and with an eye on the contemporary significance of Ayn Rand’s conception of humor.”

Enroll in The Fountainhead on ARI Campus to explore this topic further.