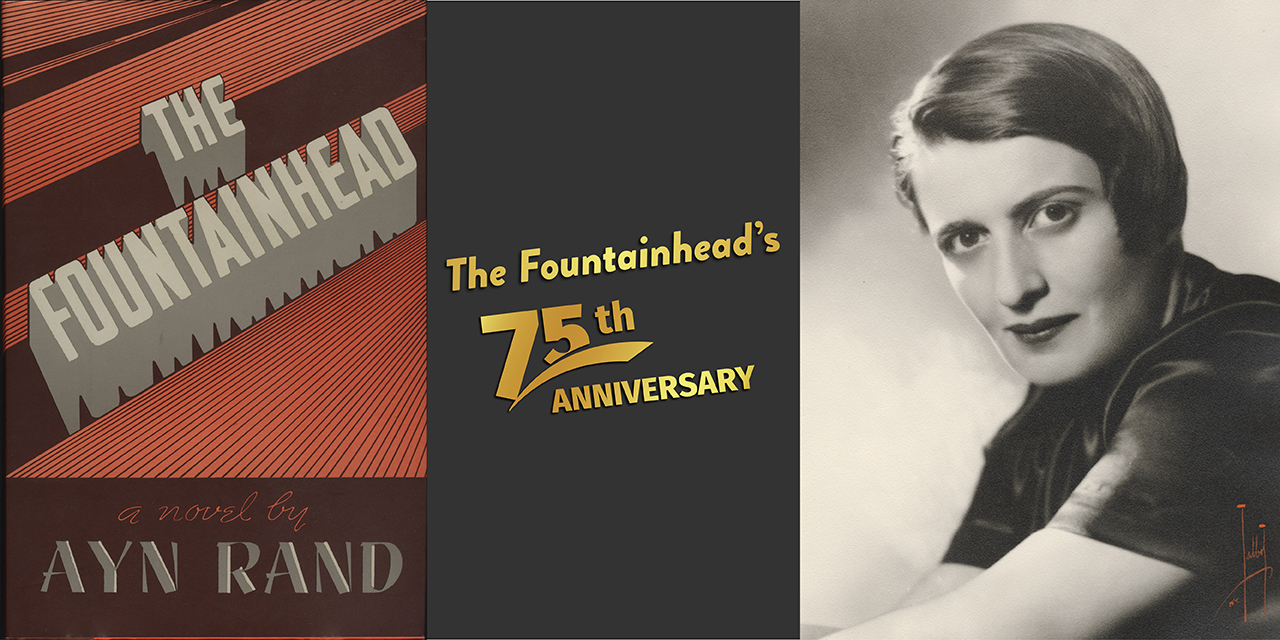 In a Tribal Age, a Voice for the Individual

Welcome to the age of tribalism.

Regrettably, this captures what many of us are feeling. We sense something has gone wrong with the idea that is America.

Cable news outlets now routinely support their side, right or wrong, and level strong criticism only at opponents. Imagine the vitriol Fox News would have directed at Obama had he bashed the U.S. intelligence services and FBI the way that Trump does.

Our elections are increasingly discussed in terms not of ideas but of how the white, black, Hispanic, old, young, male and female vote will fall. We then watch as white supremacists and Antifa thugs battle in the streets.

We seem to have abandoned the promise in the poetic inscription on the Statue of Liberty, encouraging people to discard the intellectual and cultural shackles holding them down.

Instead, too many of our schools teach students that their identities come from their “ethnicity”—an irrational stew of the unchosen and the passively accepted, such as the place they happen to have been born, the genes they inherited, the religious dogmas they follow, the clothes they wear, the foods they eat, and the traditions their ancestors practiced.

Even sincere opponents of this growing tribalism, like Sam Harris and Steven Pinker, teach a lethal collectivist doctrine: that each of us is a product of our heredity and environment, unable freely to think or act.

Unsurprisingly, taught from every quarter that we don’t have fundamental control over our lives, people turn increasingly to various collectives—religious, nationalistic and “ethnic”—for protection and guidance.

Does anyone speak for the individual?

Ayn Rand did—and nowhere is this more evident than in her first best seller, The Fountainhead, published 75 years ago.

That novel offers an antidote to today’s tribalism. Its key insight is that in the realms of both knowledge and values, the true individualist never places “his prime goal within the person of others.”

The ruling goal of an individualist’s mind is: Do I have reason to think an idea is true? He accepts and practices an idea when he can answer: Yes.

No other consideration enters: not whether his professors declare the idea false, not whether he will be ostracized for holding the idea, not whether his ancestors accepted or rejected the idea. The pursuit of truth is radically non-social.

Many decry the echo chambers we now seem to inhabit. One of the most appealing characteristics of Howard Roark, the protagonist of The Fountainhead, is how non-tribal his relationships are.

He seeks out a mentor whom others dismiss as a drunken has-been. He befriends a construction worker whom other architects would regard as beneath them socially. He forms a deep friendship with a person most of his other friends regard as a scoundrel. He even falls in love with a woman who, for a good portion of the story, tries to derail his career.

Morality is about pursuing your own happiness, a goal no one can achieve for you. “Every form of happiness,” Roark says, “is private. Our greatest moments are personal, self-motivated, not to be touched.”

These two ideas—the pursuit of truth and of happiness—form the heart of America. Here, regardless of your heredity and the culture you were born into, you are free to choose to think and pursue your happiness.

If we want to revive American individualism, The Fountainhead is a good work with which to start.

A version of this article was originally published at Signature Reads.