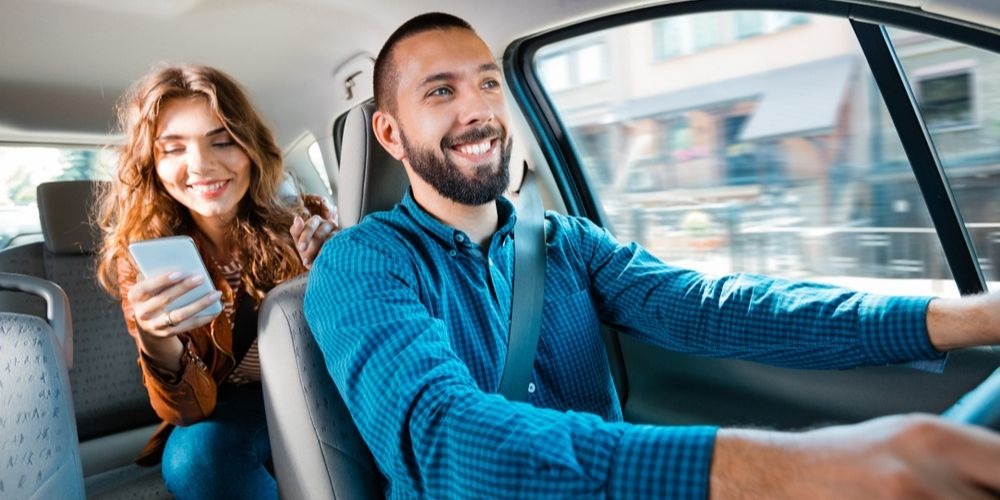 There’s Nothing Exploitative about the Gig Economy

“Exploitative, money-grubbing corporate monoliths.” That’s how one recent commentator evaluates companies that will be forced to pay workers more than they had bargained for because of California’s Assembly Bill 5, which reclassifies many independent contractors as employees. It’s a conventional way of vilifying those who run companies like Uber and Lyft, which the legislation targets. But is it true, or just?

Allegations that a business “exploits” a worker must first confront the fact that in a capitalist economy, workers have the freedom to choose the work they do. Businesses are not slave drivers: they have no power to force anyone to work at the point of a gun.

Those who say that employers exploit workers usually respond to this point by claiming that the worker’s choice is only an illusion. They tell a Dickensian story about how there is no real freedom to choose when the alternative is starvation.

But the Dickensian story doesn’t have even a veneer of plausibility for today’s gig workers, so the usual argument is a non-starter. No one has to become an Uber driver. Those who choose to can work any number of hours at any time of day. They can accept or refuse any ride request they get. They are so far from being Oliver Twist that they can afford their own smart phone and car. No, sorry, they have a real choice.

Who is really being exploited by regulations like AB5? The individuals who create and manage businesses like Uber and Lyft.

Rather than exploiting workers, ridesharing companies offer a remarkably flexible opportunity. Drivers might be entry-level workers with no prior experience who can begin earning money immediately without having to interview in competition with other candidates. They might be pursuing some passion in life that requires flexible hours, and they drive to make this possible. Or they might be retired and want to supplement their fixed income.

Freelancers don’t enjoy the benefits of full-time employment, but that’s because they value the line of work or the flexibility more than those benefits. It’s a choice I’ve made often in the past, when I took part-time teaching gigs that came with no benefits. It’s not something I wanted to do for very long, but I’m glad I had the option since it allowed me to acquire experience in my field and supplement my resume.

This flexibility will be destroyed by the laws that would transform rideshare drivers into regular full-time employees, making many of them too expensive to hire part-time. Advocates of these laws say that workers should be “free” from exploitation. But by destroying these jobs, what they’re really “freeing” them from is opportunity. There’s an illusory freedom.

The weakness of the “exploitation” argument brings into focus who is really being exploited by regulations like AB5: the individuals who create and manage businesses like Uber and Lyft.

Not long ago, ridesharing apps didn’t even exist. Programming the apps, marketing them, verifying drivers and riders, and securing capital to initiate and sustain this whole enterprise—these are nontrivial tasks that create new values the rest of us (not just drivers) benefit from. Think about how much more flexible our lives have become because of the ease of requesting transportation on the fly. And recall that these companies did most of this in the face of uncertainty about whether they’d be legally permitted to operate in most cities. Uber created not only the new product but fought to legalize the market for it.

Businesses create new opportunities when they first produce goods and services and then pay workers to help bring those creations to market. Workers can judge if the arrangement offers a value. When it offers a value they couldn’t have created for themselves, it is a grave injustice to describe offering that value as “exploitation.”

Moreover, it is manifestly unjust to take these values for granted and then legislate as though companies were the ones stealing from workers. Laws passed using this dishonest rationale should be denounced and repealed.

This piece was originally published by the Southern California News Group.

Ben Bayer, Ph.D. in philosophy and formerly a professor, is a fellow at the Ayn Rand Institute. Ben is an associate editor of New Ideal.

Are We All in the Same (Life)Boat?

Ayn Rand on How to Choose Your Political Battles