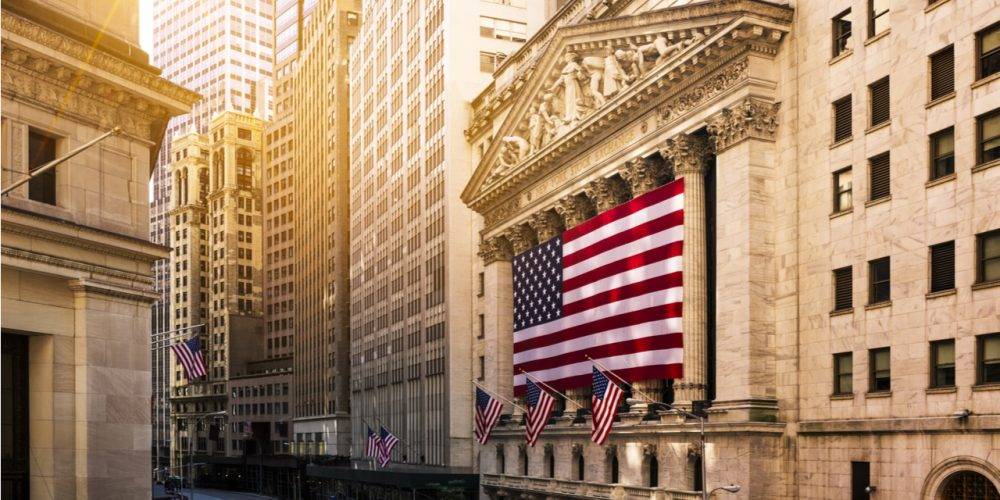 Although Occupy Wall Street has faded from memory since police cleared out Manhattan’s Zuccotti Park in 2011, populist attacks on the finance industry are very much alive in the 2020 presidential campaigns of Bernie Sanders and Elizabeth Warren.

Sanders, who has called for a “moral and political war” against billionaire financiers, claims that “the business model of Wall Street is fraud.” And Warren has built her reputation with calls for breaking up big banks, curtailing CEO pay and putting more executives in jail for corporate “misdeeds.” Worried financiers, repeatedly accused of economically ruinous and immoral greed, nervously try to steer the Democratic Party toward other candidates.

Nowhere in the political arena, however, does the finance industry receive a moral defense. For that, one must turn to a book: In Pursuit of Wealth: The Moral Case for Finance, by Yaron Brook (PhD in finance and chairman of the Ayn Rand Institute’s board) and Don Watkins (former ARI fellow).

READ ALSO:  Former BB&T CEO on The Rubin Report: A Philosophy of Success
The lead essay, “The Moral Case for Finance,” is a tour de force, describing in detail what financiers actually do to deserve the enormous profits they generate. By channeling savings to the most productive businesses and creditworthy consumers, financiers “match money with talent” and “maximize the financial well-being of everyone involved in trade,” write Brook and Watkins. Large profits, they argue, are not a cause for shame but a sign of virtue:

Night and day there are businessmen out there thinking of ways to feed us, to entertain us, to keep us healthy, to help us communicate—all out of a desire for profit. The profit motive is the producer’s motive. It is the desire to prosper by creating and offering for sale the values we need to live and enjoy life—and to spearhead the invention of new values that raise our standard of living. The profit motive is the foundation of human happiness and human progress.

Other chapters are chock full of hard-to-find information on the finance industry, including a historical treatment of the morality of moneylending (to be republished soon here in New Ideal) and discussions of such topics as economic inequality, insider trading, CEO pay, luck, “rent seeking,” Dodd-Frank regulations, the Madoff Ponzi scheme, small-business lending and banker bonuses.

The book is available on Amazon.

Tom Bowden, J.D. and former civil litigator, is a research fellow at the Ayn Rand Institute and web editor of New Ideal.