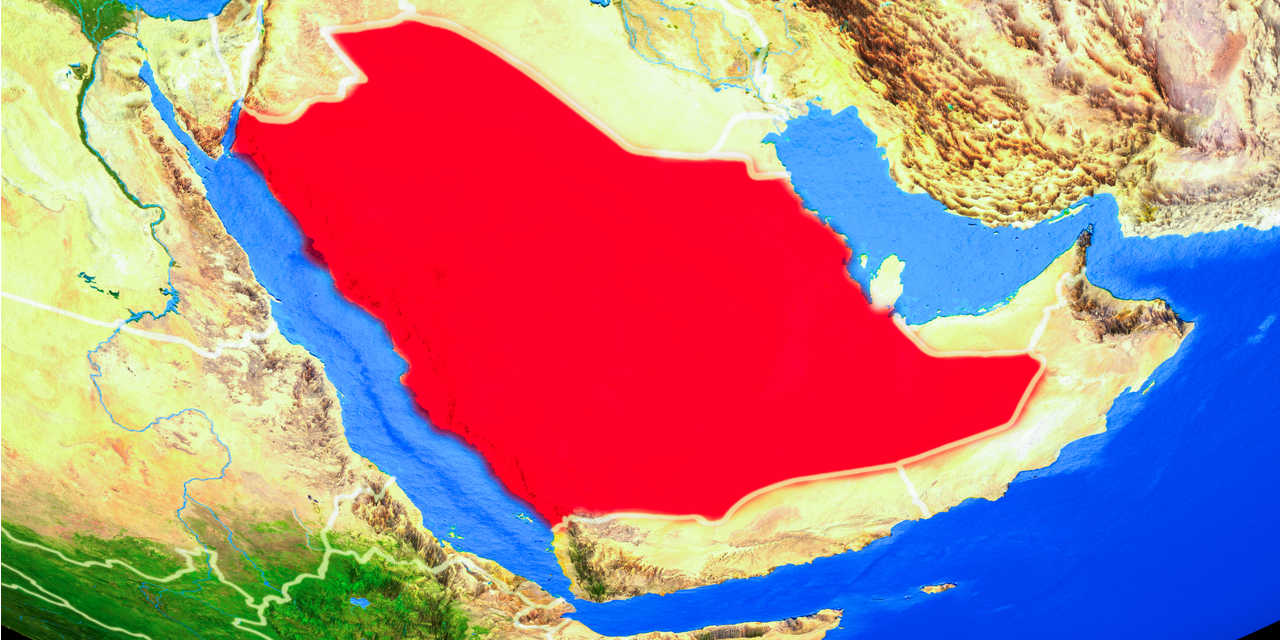 The CIA has concluded that the Saudi crown prince ordered the grisly murder of journalist Jamal Khashoggi. After a closed-door CIA briefing, GOP senators emerged convinced of the Saudi regime’s complicity, and the Senate has unanimously voted to hold Mohammad bin Salman responsible for the murder. But, despite the mounting evidence, Donald Trump has remained stalwart in his support of Saudi Arabia and Mohammad bin Salman (a “truly spectacular ally”). Why?

The president and his team insist that “standing with Saudi Arabia” best serves “America first!” — not only to reap a Saudi arms deal but also to counter Iranian influence. But far from being a hardnosed, grounded-in-the-facts approach, this is a vacuous caricature of pursuing American interests.

To rationally define our interests, it’s necessary to look at the Saudi regime and evaluate it by our own standards. But the Trump administration willfully clings to the U.S.-Saudi alliance in defiance of the facts and at the expense of our ideals.

Let’s name the elephant in the room: the Saudi regime deserves to be counted an enemy.

The Khashoggi murder awoke many people to the heinous nature of Saudi Arabia. But it is not just a tyrannical monarchy subjugating its people under the barbaric strictures of Islamist religious rule. It has also been a major financial and intellectual backer of the jihadist cause globally.

Saudi money has paid for the worldwide spread of the regime’s own (Wahhabbi) strain of Islamic totalitarianism, through Islamist schools, books, mosques. Such proselytizing is a gateway to jihad. Saudis have funded charitable organizations that support jihadist ideologues and groups. Recall that all but four of the 9/11 hijackers were Saudis. And the regime has supported Taliban insurgents in Afghanistan.

Saudi Arabia bears massive responsibility for the global rise of jihadist ideology — a worldview that demands our subjugation and destruction.

That reality is precisely what any rational conception of American interests would have to take seriously. For the Trump administration, however, none of that matters.

Instead, the paramount concern is to preserve the Saudi alliance by trying to make the Khashoggi scandal go away.

Despite the CIA’s conclusions, Trump uncritically repeated the denials of despotic monarchs: “King Salman and Crown Prince Mohammad bin Salman vigorously deny any knowledge of the planning or execution of the murder of Mr. Khashoggi.” Then Trump echoed the regime’s line that Khashoggi was an “enemy of the state” (as if that somehow makes summary execution OK). “Maybe he [the crown prince] did [know], and maybe he didn’t!” Hammering on that theme of unresolvable doubt, Trump mused on Fox News, “Will anybody really know?” In other words, he manufactured a fog of doubt and uncertainty, unfocusing his eyes to the facts and urging the rest of us to do the same.

Why is the Trump administration so eager to protect the Saudi alliance? The answer — to secure an arms deal with the Saudis and to counter Iran — lays bare the complete vacuity of Trump’s concept of U.S. interests.

Any rational view of our interests would recognize that Iran — along with Saudi Arabia — is a wellspring of the jihadist movement. Both Iran and Saudi Arabia are variations on the theme of religious authoritarianism. Both propagate the ideas of Islamic totalitarianism. Both are hostile to our ideals. Our policy toward both should reflect that.

But it does not. The Trump administration points to Iran’s backing of jihadists and imperialism in the region (which we do need to confront) — but there’s no reckoning with Saudi Arabia’s longstanding nourishment of the jihadist cause. We hear Secretary of State Pompeo criticize the persecution of minorities in Iran and the legal requirement that women don a hijab in public in Iran — but he’s conspicuously quiet on the same vile practices in Saudi Arabia.

To call this hypocrisy is to assume that the Trump administration upholds some standard or principle, but fails to live up to it. Yet the White House has shown a concern neither for facts nor principles.

That amoral mindset lies behind the Trump team’s staggeringly myopic goal of strengthening the Saudi regime — by selling them arms and collaborating with them against Iran. No financial “gain” justifies arming a regime whose core ideas and aims are hostile to our own. And the claim that we need Saudi help to counter Iran is implausible. The Saudis have long worked to oppose Iran for their own, partly sectarian, reasons. Let them continue. We should seek to eliminate the menace not only from Iran, but also the Saudi regime.

Behind Trump’s stalwart backing of the Saudi alliance is a dangerous idea, often mistaken for nuanced, cleareyed policy-making. It’s the amoral idea that we can define America’s interests in the Middle East in defiance of facts and our ideals. But it is a delusion. Far from advancing America’s actual interests, it means shutting our eyes to critical facts and laundering enemies.

This article originally appeared in The Daily Caller.