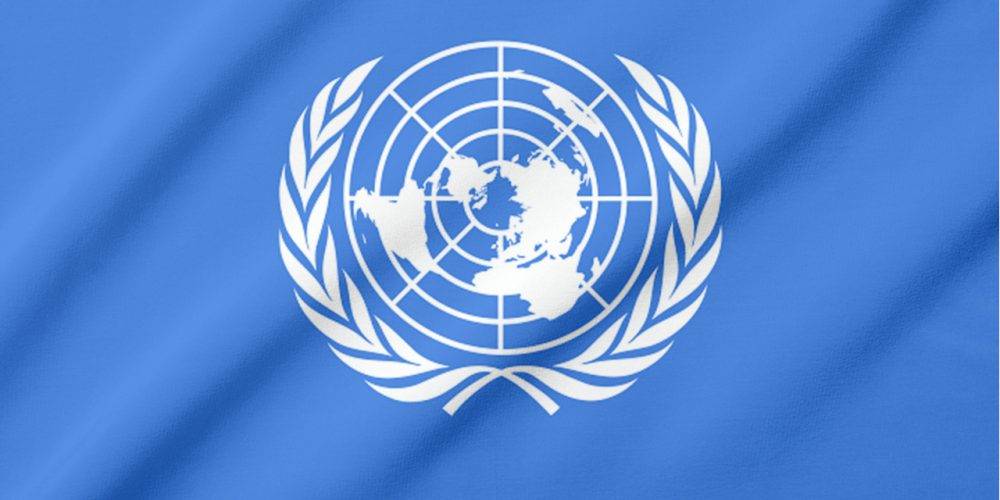 On October 17, the United Nations General Assembly elected Venezuela to its 47-member Human Rights Council, despite the Maduro regime’s track record of human rights abuses. Starting January 1, 2020, Venezuela will join other regimes infamous for their human rights violations, such as Libya, Afghanistan and Eritrea, with responsibility for policing the respect and implementation of human rights around the world.

In 2018, following the United States’ decision to withdraw from the Council, Elan Journo argued in The Hill that it was the right thing for America to do. The actions that the Human Rights Council has taken since, as well as the current makeup of its membership, serve as further support for America’s decision. Here is a lightly edited version of Journo’s article from The Hill.

At long last, the United States will leave the UN Human Rights Council — a morally corrupt UN organ that flagrantly betrays the ideal it supposedly upholds. The Human Rights Council is a microcosm of the UN‘s fundamental moral bankruptcy. Even as we should cheer the decision to step away from it, we must demand even more: a principled commitment to individual rights.

The UN’s Human Rights Council is infamous for serving the agenda of authoritarian and dictatorial regimes — while obsessively rebuking one particular free society that actually upholds rights: Israel.

In my book What Justice Demands: America and the Israeli-Palestinian Conflict, I note how in the first ten years of its existence, the Human Rights Council passed more resolutions targeting Israel than it has against any other member state, and by a wide margin — more than the rest of the world combined. More than North Korea, which starves is own people and enslaves them. More than Syria, a dictatorship that has used chemical weapons on its own people. More than Saudi Arabia, a medieval, Islamist monarchy. More than Iran, a theocracy that murders its own people in the streets. By focusing on Israel, the Human Rights Council not only damns a nation that actually respects human rights, it deflects attention from the actual crimes of such tyrannical regimes.

What lends the UN’s Human Rights Council a shred of legitimacy is the participation of a few better, freer member nations — principally, the United States. So it’s good that the Trump administration has withdrawn.

But the problems of the Human Rights Council reflect the UN’s fundamental vice. A defining feature of the UN has been its policy of opening membership non-judgmentally to all nations, whether free or oppressive, peaceful or belligerent. This amoral neutrality is supposed to make evil regimes better. In fact, it enables and abets their violation of individual rights.

To be a member of the Human Rights Council is to serve as an accessory to its lies, injustices and crimes. But so too is remaining in the UN.
UN membership did not prevent the USSR from herding its citizens into forced-labor camps, murdering untold numbers of them, and invading other states. Nor China from crushing under its military boot peaceful ideological dissenters as well as pro-freedom demonstrators at Tiananmen Square. The list goes on.

And the UN has long provided a global stage for dictators and theocrats such as Iran’s Hassan Rouhani, Russia’s Vladimir Putin and Cuba’s Fidel Castro to deliver speeches justifying and laundering their crimes. By elevating such vicious tyrants to the dignity of statesmen, the UN gives them moral cover.

READ ALSO:  Saudi Arabia and UN: Partners in Crime against Women
When UN ambassador Nikki Haley announced the U.S. withdrawal from the Rights Council, she said it was “not a retreat from our human rights commitments” but an affirmation of them.

True, it was a good step in the right direction: To be a member of the Human Rights Council is to serve as an accessory to its lies, injustices and crimes. But so too is remaining in the UN. To uphold the ideal of freedom, withdrawal from the UN should be a further goal.

But there’s even more the U.S. should do to resolve the contradictions in its foreign policy.  It’s a longstanding problem that U.S. policy often cozies up to tyrannical regimes, a problem that has escalated with President Trump’s effusive comments on a number of authoritarians. Consider that just days before the U.S. withdrawal from the Human Rights Council, Trump praised North Korea’s Kim Jong-Un as “very talented” and a leader who “loves his people.”

The decision to withdraw from the UN Human Rights Council was correct. But truly to uphold the principle of rights, the U.S. itself needs to take seriously the moral difference between freedom and tyranny. A start would be to recognize the vicious character of the dictators and tyrants whom the UN enables.