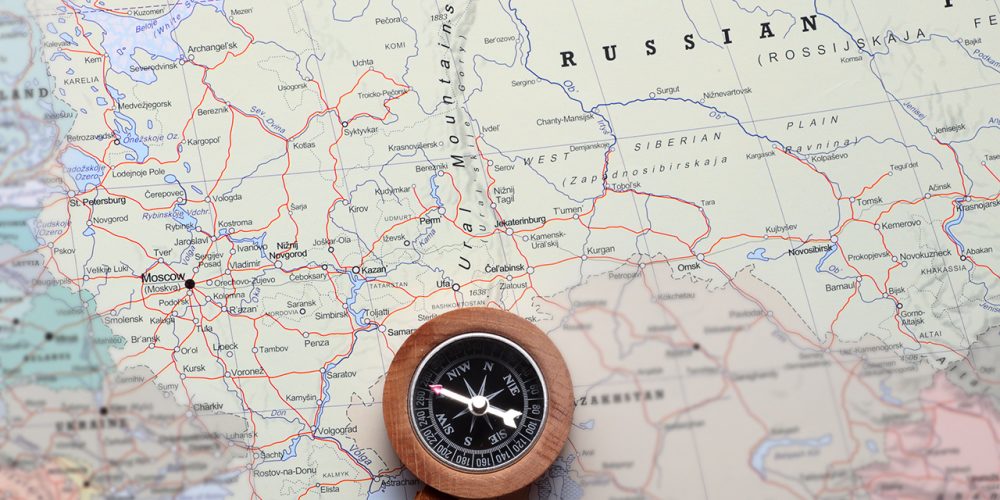 In this episode of New Ideal Live, Agustina Vergara Cid and Ben Bayer discuss the reaction to President Biden’s off-script declaration that Vladimir Putin cannot remain in power and the important role of moral judgment in foreign policy.

Mentioned in the discussion are the essay “How Does One Lead a Rational Life in an Irrational Society?” by Ayn Rand, the book What Justice Demands by Elan Journo, the articles “Ayn Rand’s Radical View of the United Nations” and “The Real Reason Why Russia Won’t Be Kicked Out of the UN” by Agustina Vergara Cid, and the New Ideal Live episodes “The Meaning of Russia’s War on Ukraine” and “Nationalism and Russia’s War on Ukraine.”

The podcast was recorded on April 6, 2022. Listen to the discussion below. Listen and subscribe from your mobile device on Apple Podcasts, Google Podcasts, Spotify or Stitcher. Watch archived podcasts here.