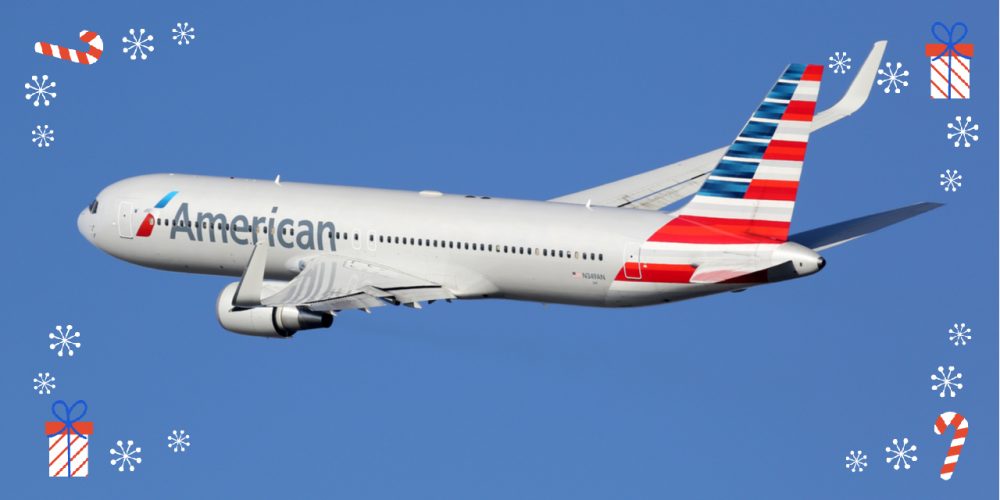 What Ayn Rand Wanted Most for Christmas

Asked by a magazine for her Christmas wish of 1969, Rand took a long-term perspective.

“What I want most for Christmas is: A rational society — but it won’t come at Christmas, and I will have to wait for it quite a bit longer.”

That was Ayn Rand’s answer to an inquiry from the American Way magazine in late 1969. An editor had solicited Rand’s contribution to a column featuring celebrity wishes, intended for publication in the December issue of American Airlines’ inflight magazine.

“I think our readers (all 2 million per issue) will get a kick out of hearing one of their favorite celebrities’ wishes,” wrote associate editor Nancy L. Cassone to Rand. “Please use the return post card for your reply.”

Cassone’s letter is preserved in the Ayn Rand Archives along with handwritten text by Rand’s assistant that appears to reproduce the return postcard’s contents (remember, these were the days before photocopiers were in widespread use). Under Rand’s signature, the card said: “Please print in full or not at all. AR.”

Unfortunately, Cassone’s article in the December 1969 issue of the magazine does not include Rand’s contribution. The most likely explanation involves timing. Cassone’s letter to Rand was dated September 9, but Rand’s response was not sent until November 12. Given the relatively long lead times common in magazine publishing, it seems probable that the postcard arrived after the December issue had gone to the printer.

Nonetheless, we know what Ayn Rand wanted for Christmas in 1969 — and so, in the spirit of Christmas 2021, we extend the same sentiment to New Ideal’s readers: What we at ARI want for Christmas is a rational society, even though we’ll have to wait for it quite a bit longer.

Rand enjoyed the Christmas season as a secular holiday full of cheerful goodwill and personal celebration, as she explained here (video version here). For a glimpse of how she and her husband personally observed the holidays, tap here. For more on why an atheist like Rand would celebrate Christmas, tap here. And if you think Christmas has gotten “too commercial,” think again.