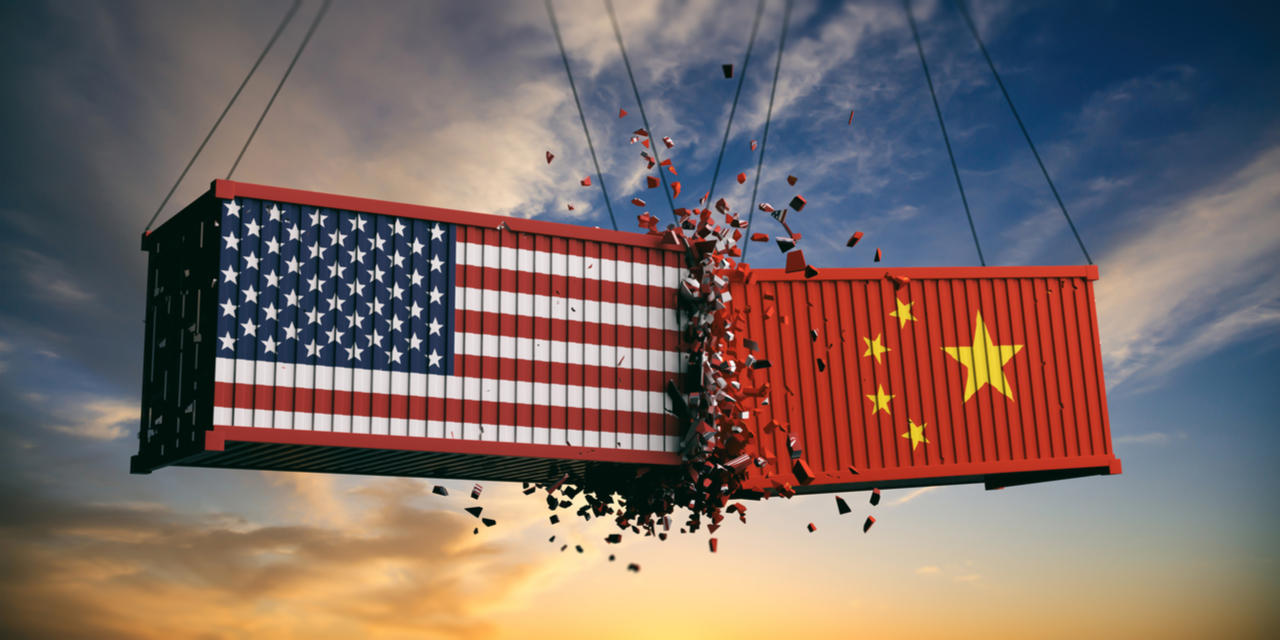 Why Economic Nationalism Is Un‑American

In the name of “economic nationalism,” the Trump administration has called for “fair trade” and has launched a “trade war” on Chinese goods, seeking to impose a variety of tariffs to “protect” selected American industries.

But Harry Binswanger argues that the seemingly patriotic goal of protecting American industries and encouraging people to “buy American” is in fact profoundly un-American. It is “un-American in its goal and in the coercive means employed to achieve it.”

Why? What animates “economic nationalism”? What approach is consistent with America’s founding ideals? These were among the questions I put to Dr. Binswanger during our conversation about his chapter “‘Buy American’ Is Un-American” in the 2018 book A New Textbook of Americanism: The Politics of Ayn Rand. One fascinating takeaway from the interview: philosophic ideas have a powerful effect in shaping people’s thinking on economic policy. Listen to the interview below:

Harry Binswanger, a member of the Ayn Rand Institute’s board of directors, is a philosopher and the author of How We Know: Epistemology on an Objectivist Foundation, a book on the theory of knowledge. His previous books are The Biological Basis of Teleological Concepts and The Ayn Rand Lexicon: Objectivism from A to Z, which is freely available on ARI’s website. He is coeditor of the expanded second edition of Ayn Rand’s Introduction to Objectivist Epistemology. In Ayn Rand’s last years, Binswanger became her associate and friend. To learn more about his work, you can read his detailed bio.

New Ideal has reprinted three chapters from A New Textbook of Americanism: The Politics of Ayn Rand: