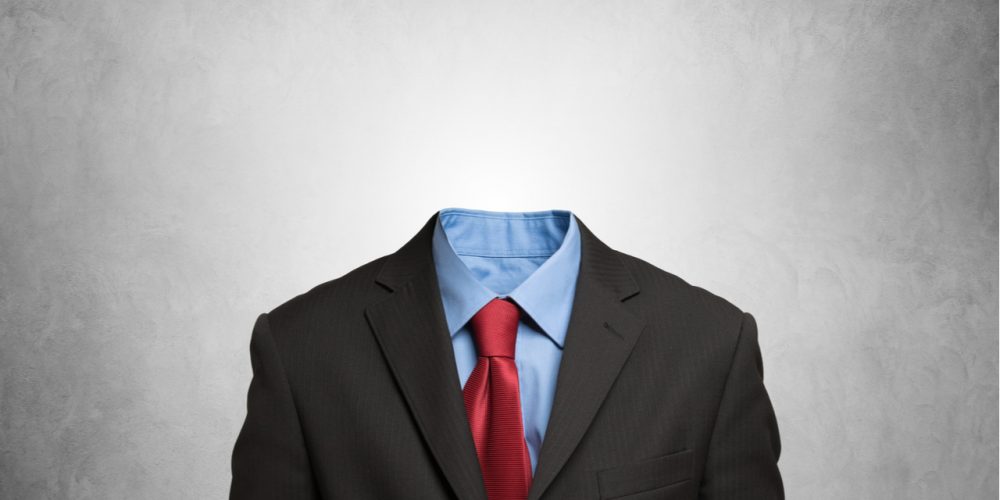 Why So Many Said to Be ‘Selfish’ Are Empty Inside

Ayn Rand’s essay “Selfishness Without a Self” exposes the key gap in many people’s understanding of what “selfishness” is.

Conventional thinking tells us that the perpetrators of the worst crimes in history were motivated by selfishness. The late Bernie Madoff, who infamously swindled investors out of millions, just wanted to pile up money for himself. Hitler only wanted to amass power for himself. The same analysis is also applied to more common malfeasance. Why did Donald Trump lie constantly, cheat in his business dealings (and on his wives), and manipulate voters to get elected? All to indulge his ego, we are led to believe.

But what would such men do with their money, power, or fame? What interests would these resources actually further? If these men really were pursuing their self-interest, what is that self whose interests they are allegedly so concerned with? That’s a question that few people pause to ask, let alone answer.

It’s a question that Ayn Rand thought about in great depth. It was a central concern of her novel The Fountainhead. There she portrayed one character in particular, Peter Keating, who is after money, power, and fame. But he seeks these to impress other people or otherwise to conform to their standards, and never develops any independent interests or values of his own. In Rand’s analysis, Peter Keating never develops a real self of his own. So even though conventional thinkers (including Keating himself) would have us believe that Keating was selfish, Rand denies it.

If Rand is right, it doesn’t make sense to blame Keating’s lying, cheating, or recklessness on his selfishness: he didn’t have any selfishness to blame these on. This is a point Rand had a great deal more to say about in a nonfiction essay of hers you can read online, “Selfishness Without a Self.” In the essay, she argues that “A man’s self is his mind — the faculty that perceives reality, forms judgments, chooses values.” Those who never develop personal values can have no self, and no self-interest to pursue.

The essay has special insight into men even more manipulative than Keating, the Madoffs and Hitlers who are held up as the paragons of the “selfishness” that no one should practice. In Rand’s analysis, these criminal mentalities who would walk over corpses to indulge their whims truly have no self to assert. They have, at most, “the nagging inner vacuum [of an] aborted self.”

To explore why Rand thought that the Madoffs, Hitlers, and even the Trumps of the world are not the exemplars of selfishness they’re often thought to be, read her essay online or pick up a copy of Philosophy: Who Needs It, the collection of essays where it was first published in book form.

Listen to an interview with Ben Bayer on the Secular Foxhole podcast (recorded March 26, 2021) on the topic of Ayn Rand’s essay “Selfishness Without a Self” in which he discusses contemporary examples of “tribal lone wolves” among other self-less men: