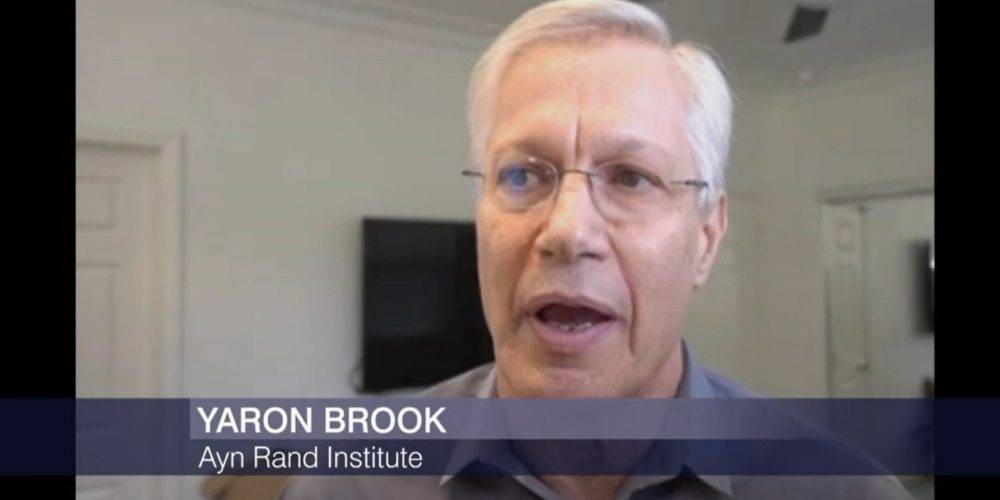 According to new data from the Federal Reserve, the top 1 percent of the population has 16 times more wealth than the bottom 50 percent combined. Many people think this economic gap needs to be narrowed.

But that is not the position of the Ayn Rand Institute. Yaron Brook, chairman of ARI’s board of directors, was recently interviewed for Chicago’s PBS station on the topic of the latest data about inequality, and he defended the Institute’s position forcefully.

Brook brings a new perspective to the debate and argues that it’s not the economic gap per se that’s problematic. Innovators who add greater value to our lives deserve to be rewarded. The problem is the fact that some people are stuck in poverty. (Brook also expresses skepticism about how inequality is measured.)

To break down barriers to the exit from poverty, Brook argues, we need to eliminate labor regulations, increase people’s productivity, and ultimately improve our educational system. Listen to his arguments here.

If you’d like to know more about Brook’s approach to the issue of income inequality, informed by the philosophy of Objectivism, be sure to grab a copy of his book Equal Is Unfair: America’s Misguided Fight Against Income Inequality, co-authored with Don Watkins.

Stay tuned for future appearances of ARI intellectuals in the media.