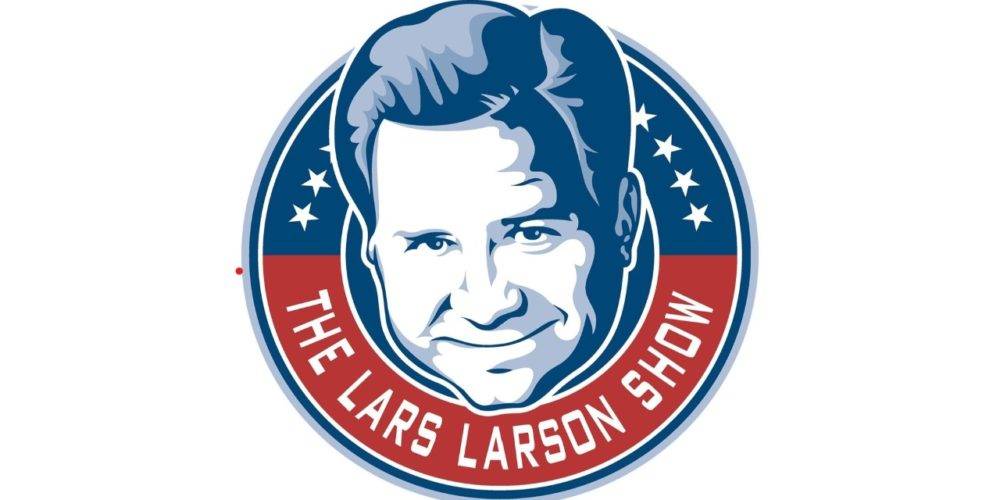 A major focus of the Ayn Rand Institute’s mission is to protect the legacy of Ayn Rand, and to defend Rand’s reputation against (often willful) mischaracterizations of her philosophy in the media and elsewhere.

On October 22, New York Times columnist Paul Krugman smeared Ayn Rand in a prominent article titled “How Many Americans Will Ayn Rand Kill?” (the title was changed online after publication). The Institute issued a powerful and timely response to set the record straight.

As part of that response, ARI senior fellow Elan Journo joined the popular podcast The Lars Larson Show to discuss the matter.

Krugman’s criticism of Ayn Rand blamed her philosophy for the death of hundreds of thousands of people during the Covid-19 pandemic. He painted her viewpoint as anti-science and one that holds that government has no role in stopping the spread of life-threatening and highly contagious infectious disease.

Journo argued that Krugman’s denigration of Rand was unjust, dishonest, embarrassing and baseless. He explained that Rand advocated precisely the opposite of the caricature painted by Krugman: she was a champion of reason and science. She also thought that government does have a role in protecting individuals from dangerous infectious disease as part of its legitimate function of protecting individual rights.

Journo also set the record straight about ARI’s position on how to handle the pandemic, emphasizing that the federal government has had the wrong approach since the problem started. Drawing points from Onkar Ghate’s essay “A Pro-Freedom Approach to Infectious Disease,” he explained that it is the government’s responsibility to invest in pandemic preparedness: the testing, tracing, and isolating of infected individuals — while leaving healthy people free to use their best judgment to navigate the intricacies of a pandemic. He further clarified that “freedom” doesn’t mean the freedom to infect others, as Krugman tried to pass off as Rand’s position.

Listen to the full interview below and stay tuned for future appearances of ARI intellectuals on your favorite podcasts.