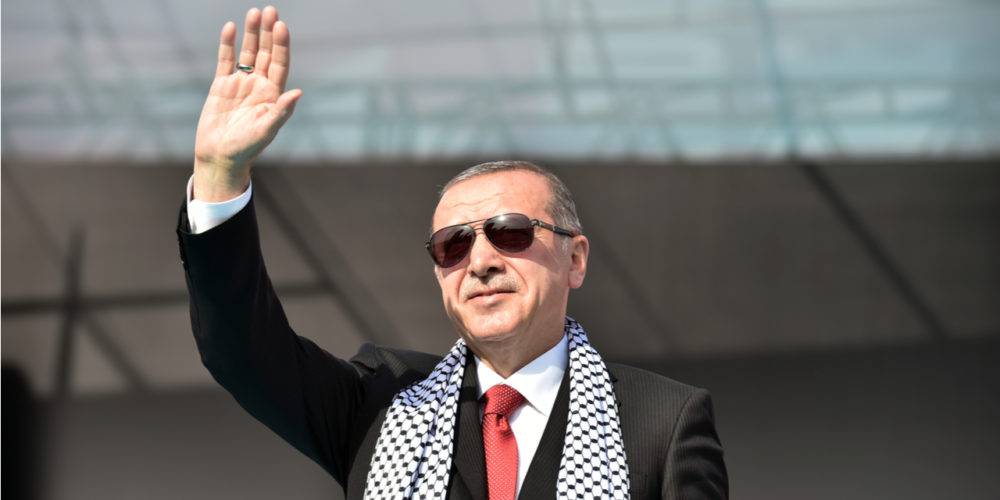 How Turkey Went from Secular to Islamic Authoritarianism

For years Turkey was deservedly hailed as a modern, secular, pro-Western society — at least, until the last decade.

Turkey lies at the edge of Europe and the Middle East, not only geographically but also, in a sense, politically. It’s a Muslim-majority country that for most of the twentieth century was a “secular republic,” assuring freedom of religion and having no official state-backed religion. Though straddling the Middle East, Turkey is a member of NATO and has sought to join the European Union. But a lot has changed in the last twenty years.

Since the early 2000s, Turkey’s political system has steadily moved toward one shaped by Islamist ideas. Turkey has funded and enabled jihadist groups, such as Hamas. And it is jockeying with Saudi Arabia and Iran to style itself as leader of the global community of Muslims.

How did this happen? What lessons can we draw from the rise of Islamism in Turkey?

To understand this transformation, I talked with Dr. Michael Rubin, a former Pentagon official and a resident scholar at the American Enterprise Institute. Rubin specializes in Turkey, Iran and the broader Middle East, and he was among the few voices early on raising the alarm about the ominous trends in Turkey.

The driving force behind the reshaping of Turkey is the country’s leader, Recep Tayyip Erdoğan — a man Rubin has characterized as a jihadist in a business suit. Rubin argues that what Saudi Arabia was to the rise of the Islamist movement in the twentieth century (a financial sponsor of that ideology, opening religious schools globally and backing jihadists), Turkey aims to be in the twenty-first century.

From my interview with Rubin — which you can catch below — a few takeaways stand out regarding Turkey’s transformation. First, Erdoğan embarked on a calculated plan to inject Islamist ideas into Turkish society. Second, Erdoğan’s campaign was incrementalist, reshaping institutions and the legal system from within, but also opportunistic, exploiting pretexts to silence dissent. Finally, it’s crucial to recognize that Erdoğan’s authoritarianism is now moving toward dictatorship, and that this seizure of ever more power is a means to the end of creating an Islamist society.

Put another way, Islamist regimes in Iran, Saudi Arabia, Afghanistan and elsewhere aspire to, and sometimes attain, totalitarian power, but these recognizable variations of Islamist rule are not the only ones. It can also look like Turkey, and unless we recognize that, we overlook the influence of Islamist ideas.