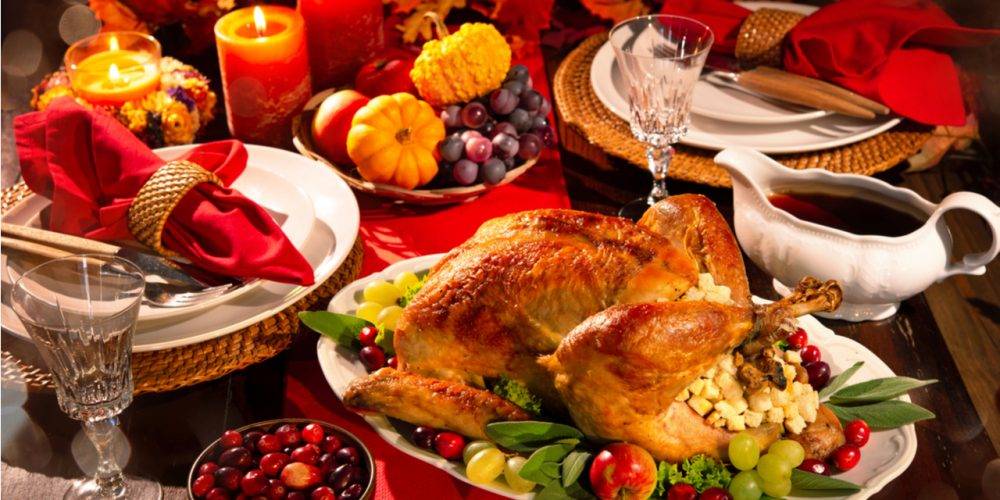 Ayn Rand offers a unique perspective on Thanksgiving. Its “essential, secular meaning,” she writes, is “a celebration of successful production. It is a producers’ holiday.”

Yet, society’s most productive members, notably its businessmen, CEOs, inventors, investors—and, yes, its billionaires—are widely scorned. A common refrain is that CEOs are paid too much while average workers are paid too little for the value they produce. This, however, is precisely the opposite of Rand’s perspective. She holds that our best productive minds are undervalued and that they are not paid nearly enough.

In the climactic speech at the end of her novel Atlas Shrugged, Rand offers an eloquent illustration of the values which flow from society’s most productive members.

When you live in a rational society, where men are free to trade, you receive an incalculable bonus: the material value of your work is determined not only by your effort, but by the effort of the best productive minds who exist in the world around you.

The machine, the frozen form of a living intelligence, is the power that expands the potential of your life by raising the productivity of your time. If you worked as a blacksmith in the mystics’ Middle Ages, the whole of your earning capacity would consist of an iron bar produced by your hands in days and days of effort. How many tons of rail do you produce per day if you work for [the industrialist] Hank Rearden? Would you dare to claim that the size of your pay check was created solely by your physical labor and that those rails were the product of your muscles? The standard of living of that blacksmith is all that your muscles are worth; the rest is a gift from Hank Rearden.