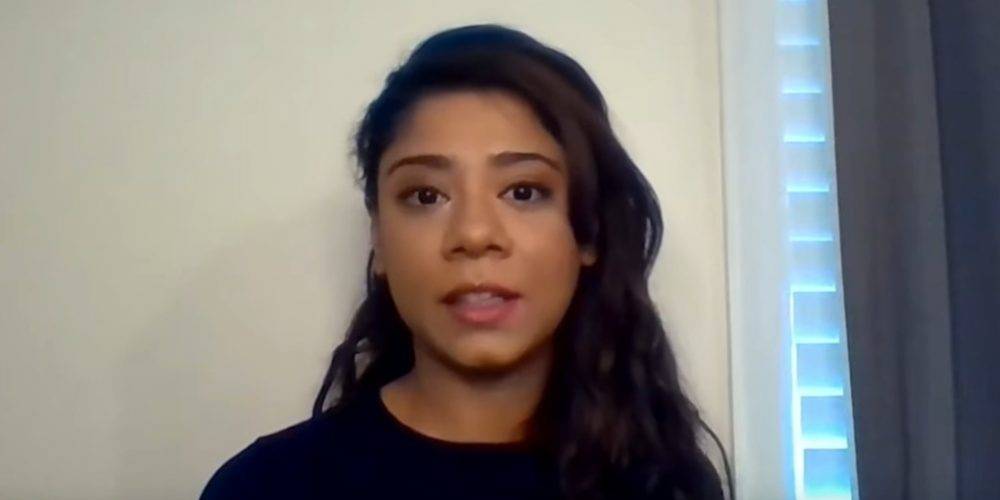 The “Islamophobia” Smear: A Conversation with Sarah Haider

Elan Journo talks with Sarah Haider, executive director of Ex-Muslims of North America, about the taboo around critical discussion of Islam.

The taboo is partly the result of well-founded fear. For expressing criticism of Islam, filmmakers, novelists, journalists, playwrights have faced death threats and violent attacks. After a Danish newspaper published cartoons satirizing the Prophet Mohammad, there were riots, fire bombings, and a political crisis. For “insulting” Islam, twelve journalists at the French magazine Charlie Hebdo were murdered at their office.

Beyond the threats of violence, the taboo is also enforced by a stinging epithet: “Islamophobia.” This term deliberately blurs together anti-Muslim bigotry and any analysis and criticism of Islamic ideas. The effect is to smear, and thus discredit, any critical discussion of Islam as an instance of prejudice.

Challenging the taboo around the issue of Islam is doubly important when some proponents of that ideology seek to silence all criticism by threats of violence.
To explore the taboo from a unique perspective, I turned to Sarah Haider. She’s the executive director of Ex-Muslims of North America. Today in America, she observes, we behave as if there’s a kind of de facto blasphemy law regarding Islam. Haider brings an admirable frankness to the issue of Islam and its impact on individuals and societies.

Born in Pakistan and raised in the U.S., Haider left Islam in her teens and is an atheist. Her organization works with people who abandon the religion of Islam. No mainstream religion, Haider notes, treats apostates quite the way Islam does. The stigma, difficulties, even threats, they face are considerable. Some people she works with insist on anonymity. Out of security concerns, the organization itself has no physical address.

One fascinating thread in our conversation relates to the pushback and attacks that Haider has faced from individuals she expected to be allies — notably from progressives, liberal feminists, and even secular humanists. Frustrated and disappointed, she called out in particular the hypocrisy of feminists who shut their eyes to the well-documented subjugation of women under Islamic norms.

The “Islamophobia” smear, too, came up in our conversation. Haider objects to what she calls the racializing of Muslims. The sheer existence of ex-Muslims attests to the fact that Islam is a set of ideas people can think their way out of and reject. Being a follower of the faith is not coded into one’s DNA.

In its own way, Haider’s organization is challenging the taboo around the issue of Islam. Which is important and necessary work, because no set of ideas, whether secular or religious, should be fenced off from critical scrutiny. That’s doubly important when some proponents of that ideology seek to silence all criticism by threats of violence.