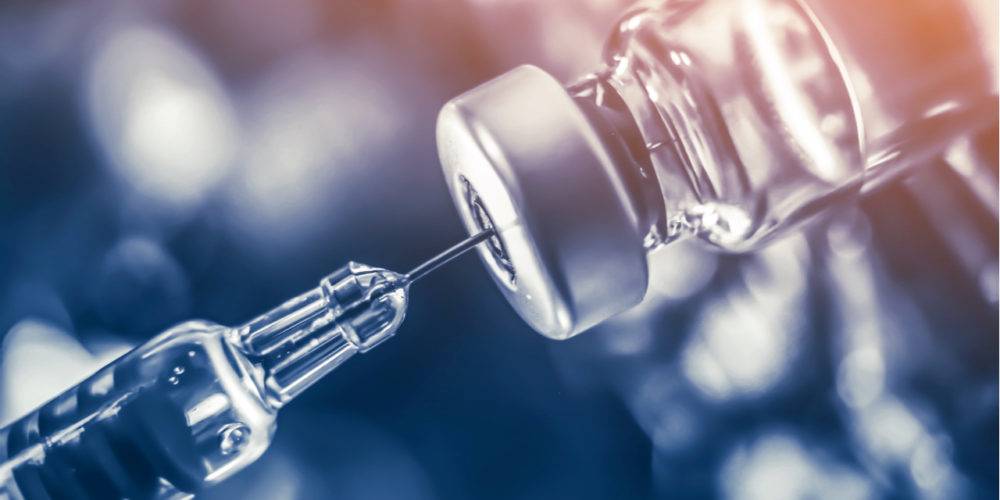 Unsung Heroes of the Pandemic: Scientists

Which teams played in the last Super Bowl? Can you name one character from the Star Wars movies? Who is Kim Kardashian’s husband? Likely you answered at least one of those questions correctly. But the following may well stump you: Who developed the X-ray? Who performed the first organ transplant? Who developed the vaccine for smallpox? or whooping cough? or measles?

It’s a curious fact that most of us know way more about sports and pop culture, than about the pioneers of scientific research. But the benefits we’ve all reaped from their work is incalculable, and it’s clear that our way out of this global pandemic will depend crucially on scientists working to understand, track, and combat the novel coronavirus.

One inspiring story, from the pandemic’s early days, has stuck with me. The story of Dr. Helen Chu and her colleagues in Seattle is the stuff of a Hollywood thriller, except it actually happened. They are among the unsung heroes in our midst.

Chu and her colleagues were in the middle of a flu study in the Seattle area, when they learned about the first confirmed American case of coronavirus infection, in Washington state. They quickly realized that they could help assess the spread of the virus. For their flu research, they had been collecting nasal swabs from patients in the Puget Sound area. By running a new test on those samples, they could figure out how widely the novel coronavirus had spread.

With incredible speed, they managed to devise a new test. Because of government regulations, however, they were not approved to run it. So, they petitioned federal regulators to get approval. Days, weeks went by. When they did get an answer it was No.

But they decided to run the test anyway. Turns out the virus had established itself on American soil, undetected. In Dr. Chu’s words: “It’s just everywhere already.”

Chu and her colleagues were caught in a potentially career-ending dilemma: if they disclosed their findings, they would run afoul of regulators, but if they withheld their findings, people might well die. “What we were allowed to do was to keep it to ourselves,” Dr. Chu told the New York Times. “But what we felt like we needed to do was to tell public health.”

What I admire about Dr. Chu and her colleagues is not only their ingenuity in creating their own test, but also their courageous willingness to defy irrational man-made obstacles.

The morally right thing to do, they concluded, was to share their discovery with local authorities, and they did so. The next morning, public health officials were able to identify an infected teenager, with mild symptoms, just as he was walking in to school.

Despite having brought to light such critical information, Chu and her colleagues were told by regulators to stop testing. Keep in mind that all this unfolded even as the Federal government’s own tests were found to be defective and testing generally was severely constrained, greatly delaying the rollout of wide-scale testing necessary for tackling the virus.

What I admire about Dr. Chu and her colleagues is not only their ingenuity in creating their own test, but also their courageous willingness to defy irrational man-made obstacles. The ordeal they went through, simply to share essential information about the virus, is a damning indictment of regulators. It’s much to the credit of Chu and her colleagues that they put facts and truth above all else, in the name of protecting human life and advancing our knowledge of this virus.

They’re not alone. Scientists around the world have pushed aside other projects to focus on this virus. On an unprecedented scale, they’re collaborating across borders and time zones to identify this virus’s characteristics, its behavior within the body, its spread within communities, its Achilles’ heel — so that it can be stopped.

READ ALSO:  Unsung Heroes of the Pandemic: Creators of Our Digital Age
The global race to develop a vaccine for this coronavirus is itself inspiring. Some projects are running multiple trials in parallel, rather than one after the other, to accelerate the process. From the one hundred or so vaccine projects underway, the one based at the Jenner Institute at Oxford University stands out for its size. That effort grew out of the research of Dr. Adrian Hill, who directs the Jenner Institute. Thanks in part to an emergency approval from the UK government, the project will begin scheduling a trial with more than six thousand people in May.

It remains to be seen whether this approach (or one of the many others in development) will prove effective, and if so, for what patient profile. Developing vaccines is a slow process, with a low success rate, at the best of times. But it’s heartening to see so many bright minds focusing with such vigor on tackling the coronavirus.

When it is finally overcome, how will we look upon the scientists who contributed to that victory?

In the last century, after developing a vaccine for polio, Dr. Jonas Salk became a household name. New York offered to hold a ticker tape parade in his honor. But in gaining that widespread recognition for his scientific accomplishment, Salk has been something of an outlier.

Let’s change that. It will be a sign of moral progress when — instead of overlooking or taking them for granted — we fully appreciate the many unsung scientific heroes of this pandemic.

Unsung Heroes of the Pandemic: Creators of Our Digital Age