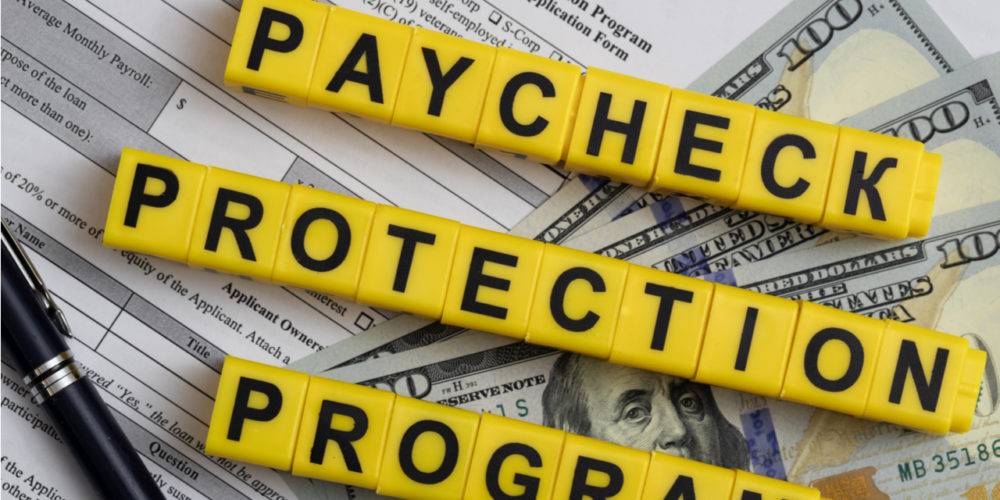 ‘We Took PPP Funds and Would Do It Again’

Social media and major news outlets are ablaze with reports that the Ayn Rand Institute applied for and received funds from the Paycheck Protection Program, established by Congress under the CARES Act for pandemic relief. People are questioning how an educational nonprofit that advocates ending the welfare state can maintain its integrity while accepting a government bailout.

The question is understandable, which is why — months ago, before ARI received any funds — Institute scholars recorded an explanatory webinar and published an essay (“To Take or Not to Take“), stating clearly that ARI was applying for funds and explaining why an uncompromising advocate of laissez-faire capitalism absolutely has a right to take such money as a matter of moral principle.

These explanations are based squarely on Rand’s philosophy of Objectivism, including statements she made directly on the issue during her lifetime (she died in 1982).

Together these materials provide a factual basis for journalists, commentators and other interested persons to understand the Institute’s position.

The Institute’s president and CEO, Tal Tsfany, has recorded a short video explaining why the pursuit of PPP funds was a matter of justice for ARI’s donors.