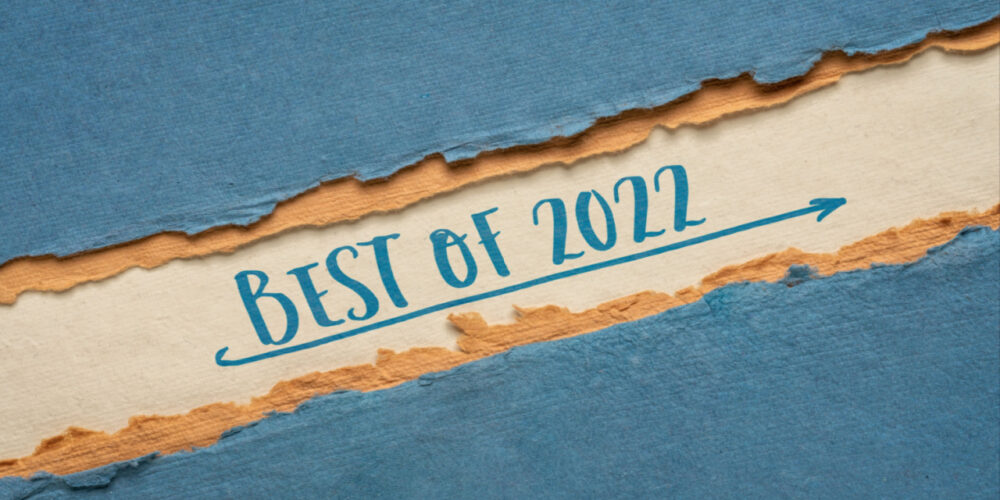 A selection of our finest commentary from this year.

Throughout the year, our New Ideal writers work hard to analyze the trends in our culture and evaluate their significance from the perspective of Ayn Rand’s philosophy, Objectivism. In 2022, we saw significant, even monumental, events fraught with complex issues to make sense of, such as the Russian invasion of Ukraine, the Supreme Court’s decision to overrule federal protections for abortion rights, and President Biden’s controversial trip to Saudi Arabia, all of which our writers commented on.

The scope of our interests at New Ideal is extensive, including essays that bring new light to little-known aspects of Ayn Rand’s life and thought, and featuring important (and at times inspiring) topics such as how to help young people enjoy serious literature.

As the year draws to a close, I’d like to highlight some of the articles that most enlightened me and that I wouldn’t want you to miss.

How Music Saved a Life: Ayn Rand and Operetta

Where did Ayn Rand draw the strength to keep her values ​​intact while living amid the horrors and injustices of the Soviet Union? Michael Berliner discusses the role that operetta played for Rand in preserving her benevolent sense of life and shares a few pieces that inspired the young thinker.

In a series of interviews on The Tonight Show Starring Johnny Carson in 1967, Ayn Rand took the opportunity to address the American public directly on important cultural and political topics. Drawing on resources from the Ayn Rand Archives, Tom Bowden recounts these interviews and their lasting impact.

Many prominent Western leaders and intellectuals praise authoritarian strongmen like Putin and Xi for their alleged competence, genius, and charisma. This is a profound misreading, argue Yaron Brook and Elan Journo, who show the emptiness and impotence at the root of the false achievements of these dictators.

Many who welcomed Joe Biden’s campaign-trail promise to make Saudi Arabia a “pariah” state were disappointed with the president’s trip to the country in July. Agustina Vergara Cid argues that Biden’s goal of maintaining friendly relations with Saudi Arabia while “holding true to fundamental American values” is a fantasy, one that whitewashes and emboldens the brutal authoritarianism of this regime.

Why don’t most young students connect with great works of literature as much as they do with other fiction, such as Harry Potter and Star Wars? Sam Weaver argues that a major part of the problem is the way schools teach them to read serious literature, and how a focus on story can help them discover exciting dramas and characters not found elsewhere.

International relations scholar John Mearsheimer has gained prominence for claiming that the West is to blame for the war in Ukraine. Elan Journo discusses Mearsheimer’s amoralist framework and how it leads him to shrug at the fundamental differences between good and bad regimes as irrelevant, as well as the suffering of millions of victims.

“Nationalist conservatives” have sought to appropriate the Ukrainian cause as a living example of their ideology. But Ben Bayer and Elan Journo argue that this movement’s rejection of individual freedom and embrace of “collective self-determination” are in fact embodied in Putin’s war of aggression.