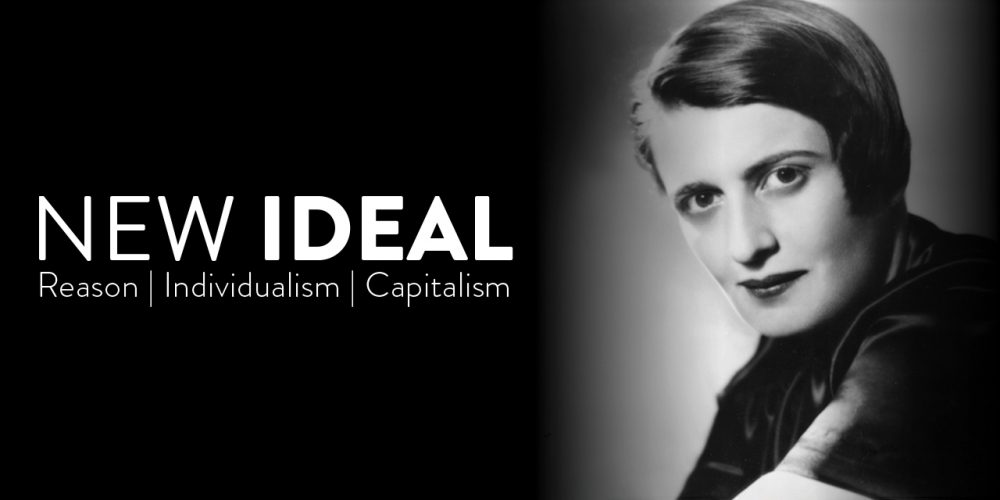 Eight of Our Best In-Depth Essays and Podcasts of 2021

Elan Journo, a senior editor, offers his selection of standout pieces from the year.

Our aim at New Ideal is to analyze issues and events of the day and to evaluate their meaning from the perspective of Ayn Rand’s philosophy, Objectivism. In 2021, with the pandemic still a major feature of daily life, there was a lot to talk about — from the ethics of vaccine distribution and vaccine mandates to the calls for violating the patents of vaccine-creators.

But the scope of our commentary at New Ideal extended well beyond the pandemic, to the “woke” phenomenon, the debate over race in America, the clamor to regulate “Big Tech,” the alleged censorship by social media companies, the nature of rationality, “cancel culture,” laws banning “hate speech,” the fall of Afghanistan and war in the Middle East.

With the year coming to an end, I’d like to highlight a few of the in-depth essays and podcasts that stood out to me.

Why Scientific Progress in Ethics Is Frozen

“Why has mankind made so much progress in science, but so little in fields like philosophy — in particular, in ethics?” asks Ben Bayer. In his essay he argues that an unduly narrow view of the nature of ethics is hindering progress in that field.

“National conservatism” claims to champion American ideals, but in reality, as I argue, that movement betrays those ideals at the deepest level.

Aaron Smith argues that a commonly held view of causation leads scientifically minded people to dismiss the idea of free will.

ARI’s Uncompromising Voice for Reason Since 9/11

Onkar Ghate and I discuss ARI’s analysis of 9/11, the U.S. response to the Islamist threat and the repercussions today. You may also be interested in our extended interview on the Yaron Brook Show, marking twenty years since 9/11, and in the second expanded edition of our book Failing to Confront Islamic Totalitarianism: What Went Wrong After 9/11 (paperback, Kindle, and free in PDF).

Why Sam Harris Is Wrong about Free Will

Sam Harris — neuroscientist, author and public intellectual — is well known for his rejection of free will. Ben Bayer and Onkar Ghate analyze Harris’s arguments and the fallacious thinking underlying them.

Keith Lockitch and Agustina Vergara Cid argue that Jeff Bezos’s flight to outer space should be admired. Instead, many commentators mocked or vilified it. Why?

The Pure Hatred of the New Antitrust

The Storming of the Capitol

In this podcast Onkar Ghate and I discuss the moral significance and the consequences of the January 6 storming of the Capitol. How did this happen — in America? What, fundamentally, enabled this shameful event? What philosophic ideas and trends brought us here — and what do they portend for the future of freedom?

Can an Egoist Be Virtuous?